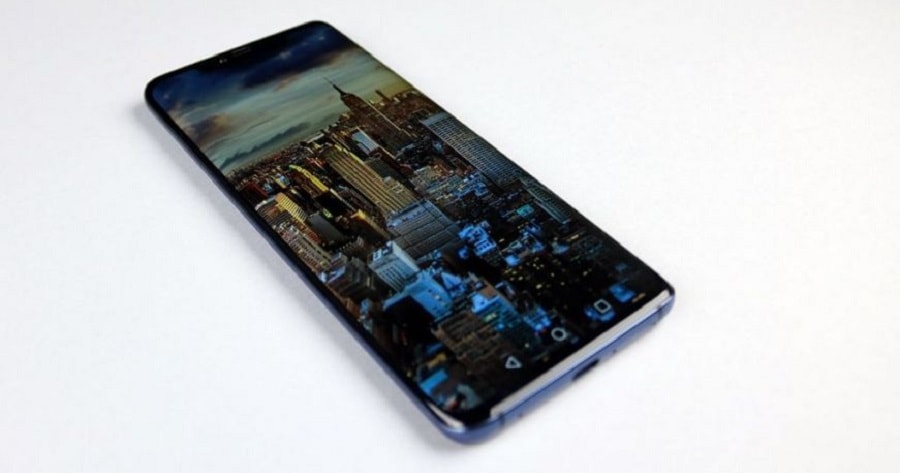 In June, Huawei Mate 20 Pro received the update to EMUI 9.1, after it first came to the P30 family. The software’s based on Android 9 Pie like EMUI 9, but has many more additional features, like the new EROFS file system, GPU Turbo 3.0, and Moon mode for the camera.

Today, a new update for the Mate 20 Pro’s EMUI brings another new feature, namely DC dimming. This feature is becoming more popular as time goes by. Almost all Chinese manufacturers are trying to bring it to their devices with OLED screens. 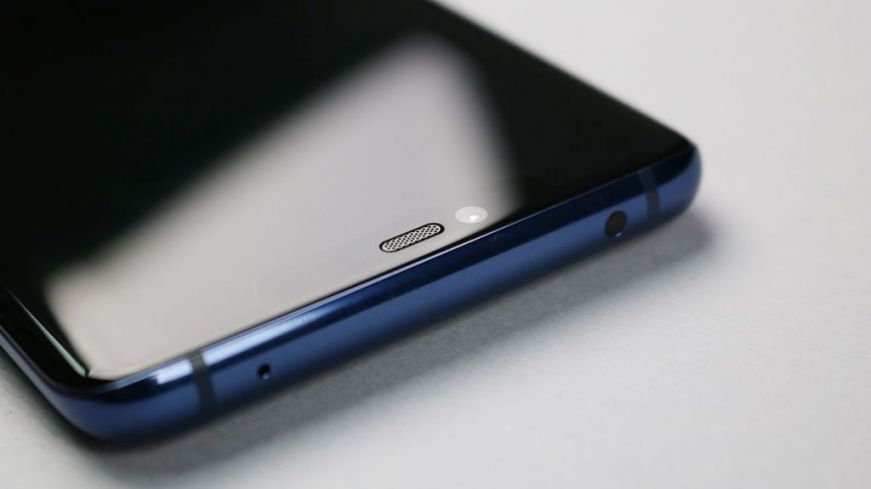 DC dimming reduces the stress on the eyes for certain sensitive people as it dims the screen by directly lowering the voltage. So far we’ve mostly seen PWM method, an alternative which varies the width of the light pulse to control brightness. The frequency of the pulses is very high which means most people shouldn’t be affected, but for those who are, DC dimming is an amazing addition. If you want to enable this feature you can find it in Settings > Display > Eye comfort > Flicker reduction.

The update that brings it to the Huawei Mate 20 Pro is EMUI 9.1.0.135. Right now, it’s coming to phones bought in China. It should soon come to the global market as well. 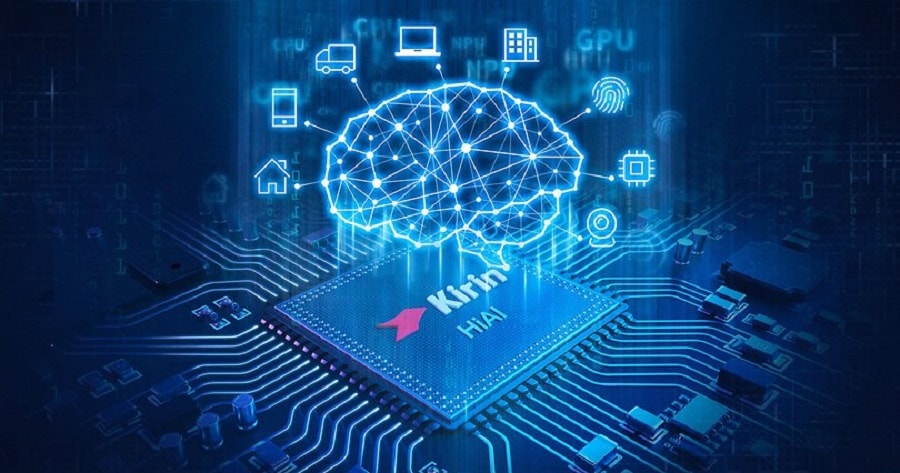 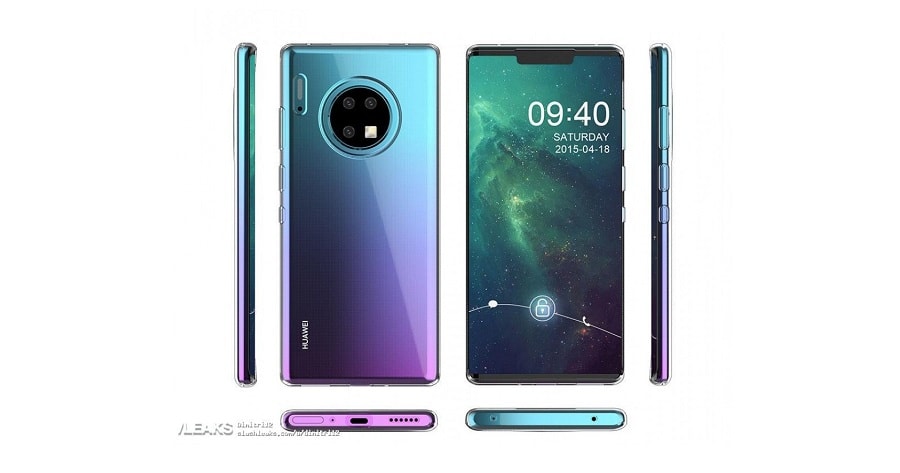 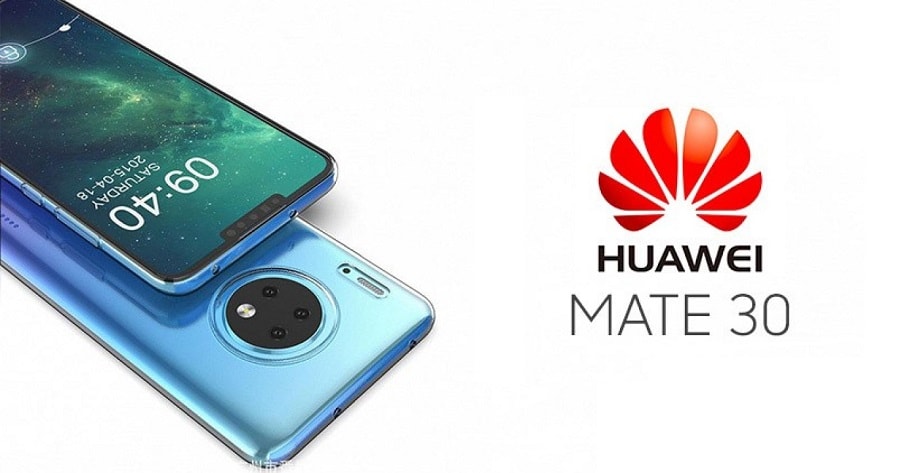 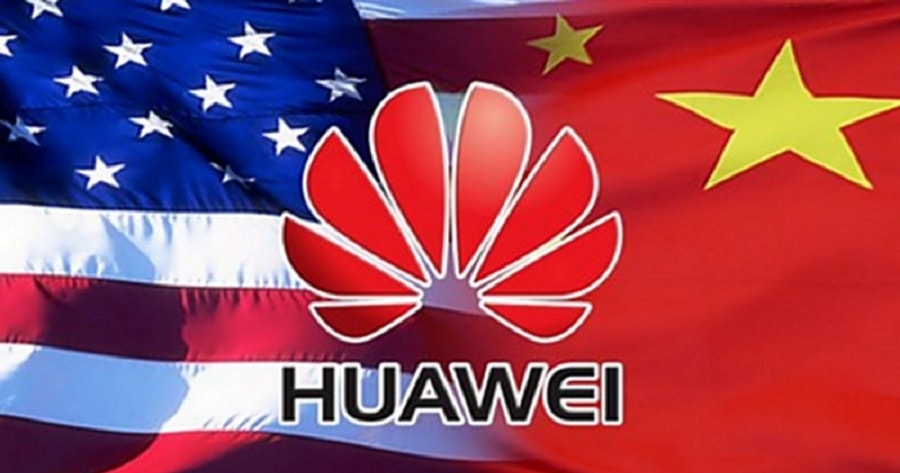