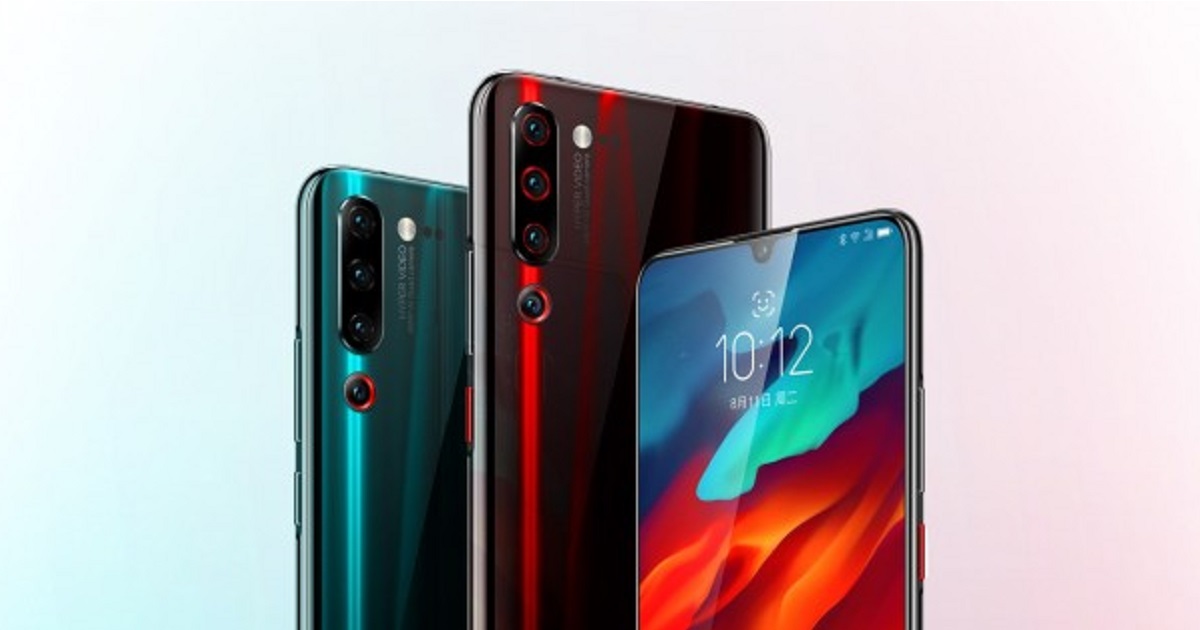 The phone has a 6.39” Super AMOLED display with a tiny waterdrop notch on the top. It looks as if it has an in-display fingerprint scanner and an incredibly slim bezel. Still, we wouldn’t completely trust Lenovo with their renders. Instead, we suggest you wait for the first real-life photos to come in.

The Qualcomm chipset is coupled with 6/8GB RAM and 128GB of internal storage, but there is also a 12/512GB variant if you want the best possible specs.

On the back, the Lenovo Z6 Pro will have 4 camera sensors in a vertical setup. The first one is a 16 MP wide-angle sensor, below it there is the main 48 MP snapper with f/1.8 aperture. Furthermore, we have an 8MP telephoto lens and the fourth sensor is separated from the main combo and is a 2 MP camera and serves for video enhancing purposes. The front-facing camera is placed inside a waterdrop notch and has a resolution of 32 MP.

Staying true to their fans, the company chose to keep the ZUI, but they have updated it to a new version – ZUI 11. Other specs include liquid cooling, 4000 mAh battery, and 27W fast-charging. 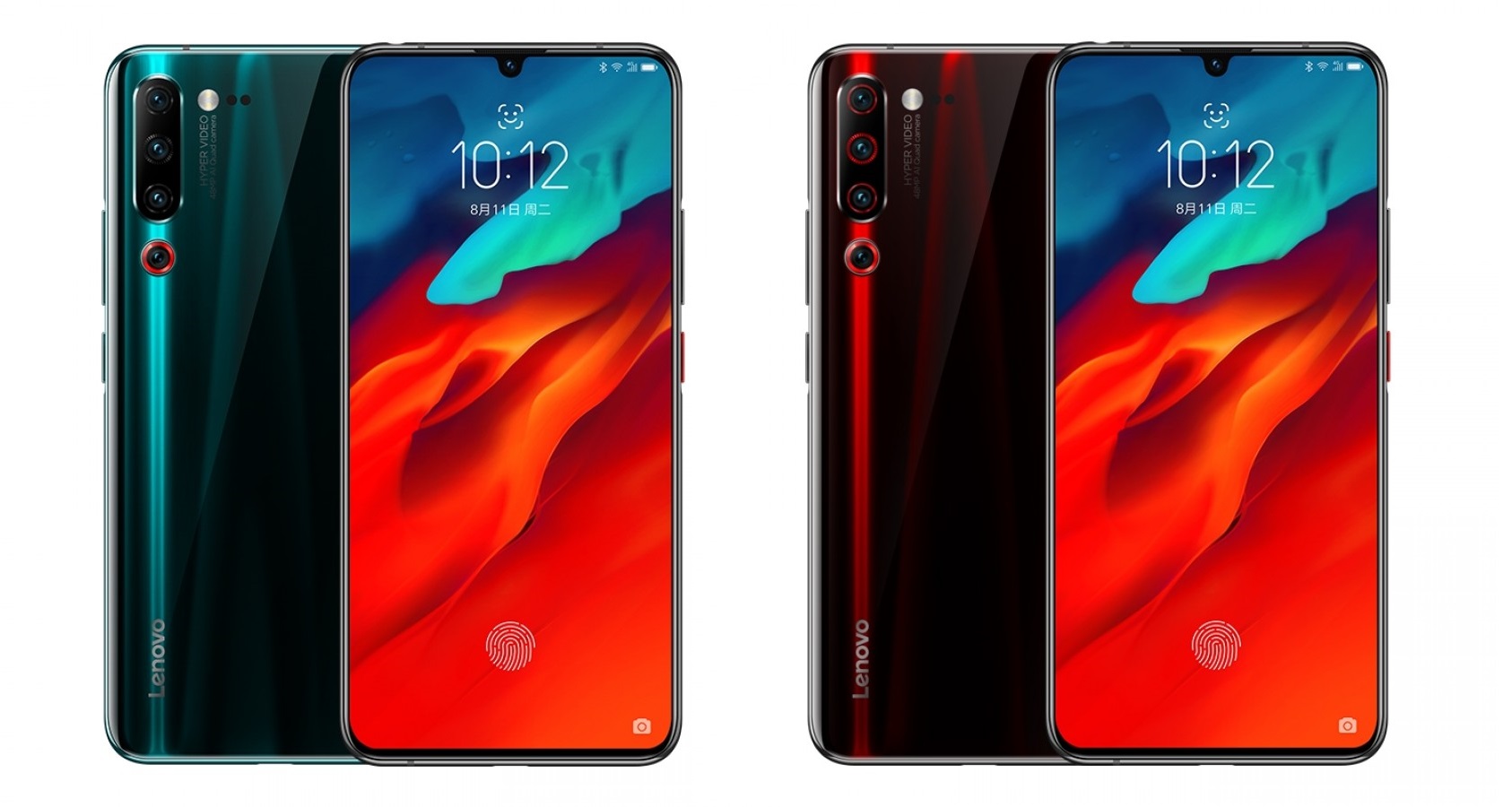 There are also plenty of features that many Chinese smartphone users like – such as AI Photos and Hyper Video, which is simply a fancy name, summarising all the video modes like Super Night Scene, Super Macro, Super Wide Angle, etc. 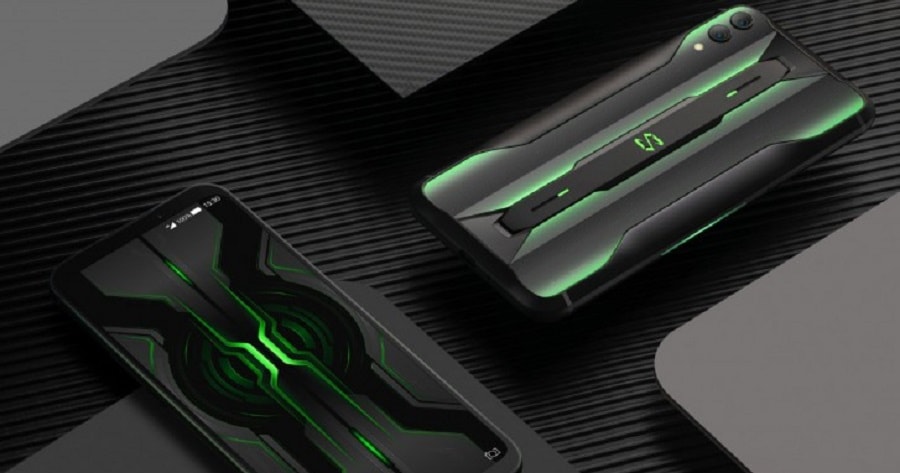 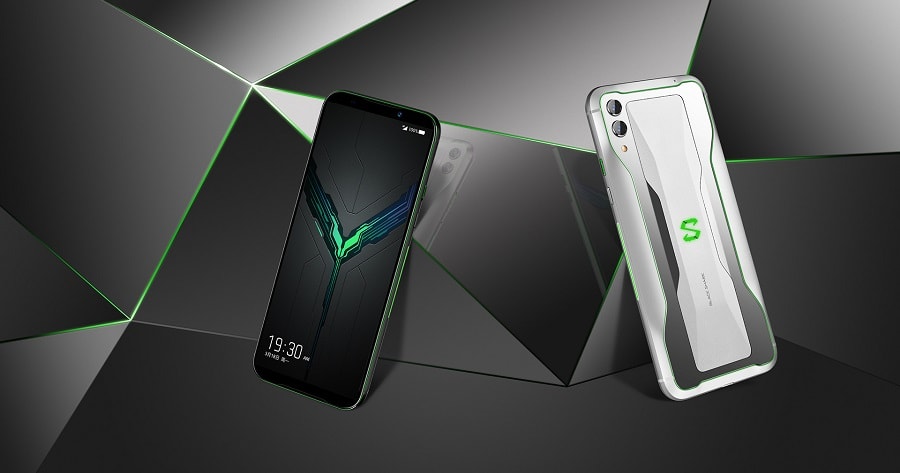 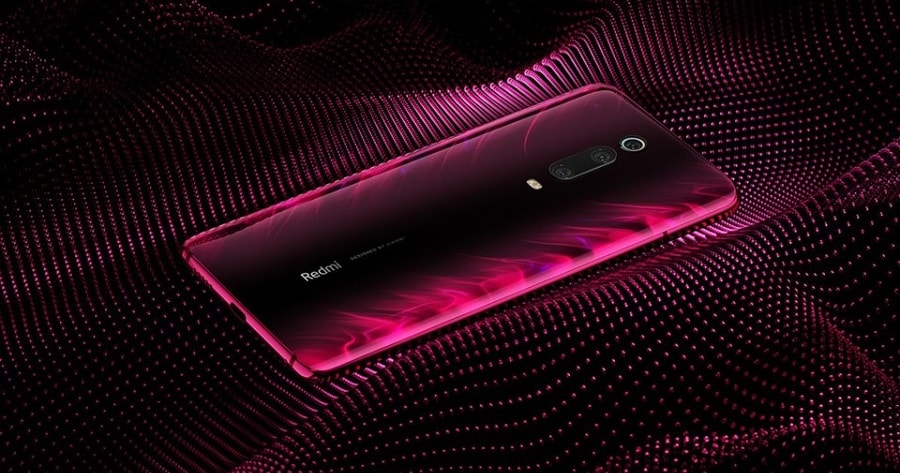 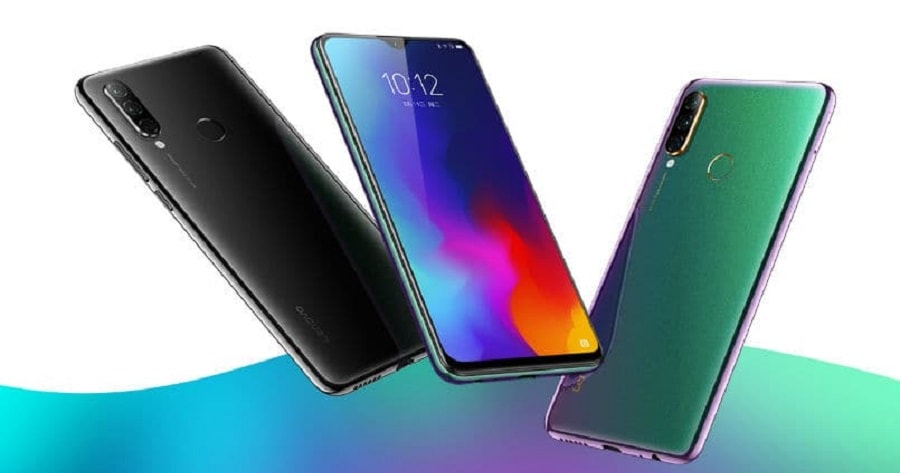