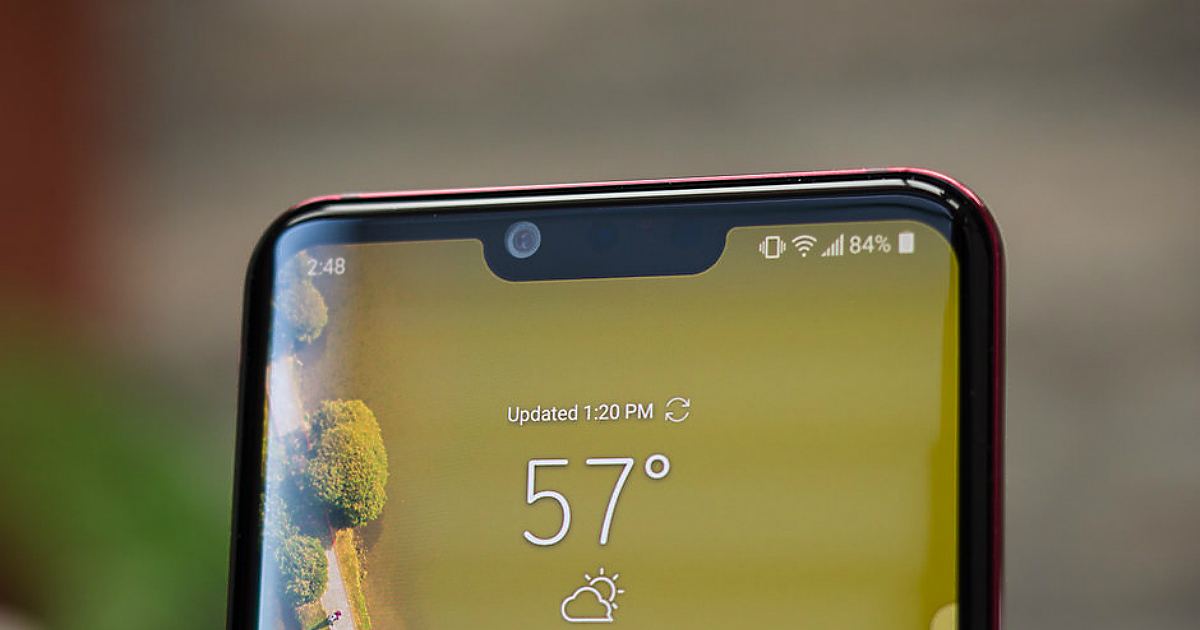 LG has filed the latest patent for a smartphone, which has three front and three rear cameras. LG reported these patent images to The Hague International Designing System, managed by the World Intellectual Property Office.

The back of the phone from the patent most resembles the recently introduced LG V50 ThinQ 5G, with its triple, horizontally-mounted camera. However, in the picture, there are three front camera sensors, which are located in the notch. We still do not have information about the function of each of these cameras, but we can assume that it’s a standard sensor, an ultra-wide and ToF camera. 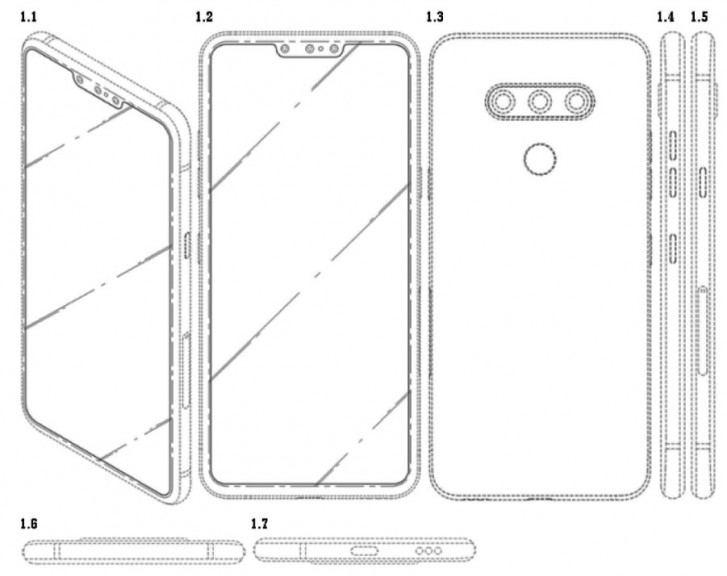 In addition, there are also volume control buttons as well as the Google Assistant button, on the left side. On the right side is the power button together with a SIM / microSD slot. We can also notice that this device does not have a 3.5mm headphone jack.

It remains to be seen whether this signed LG patent with the three selfie cameras will just be another trick by LG or if it will really be realized and turned into a real device. 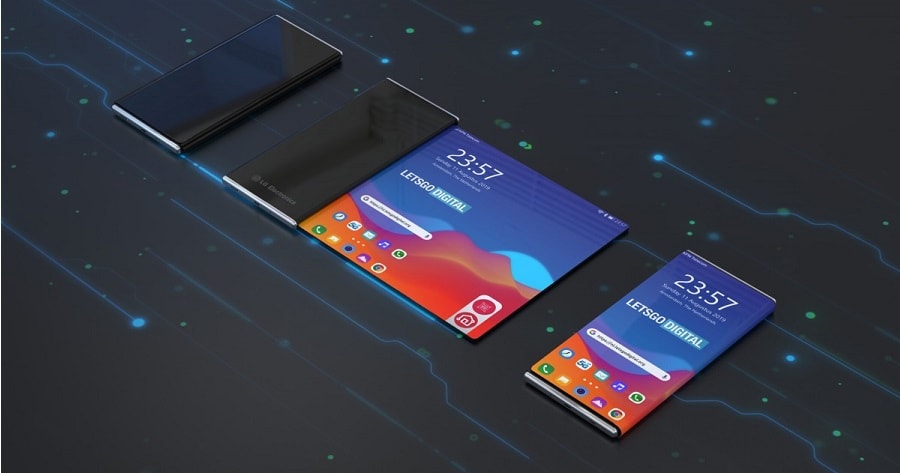 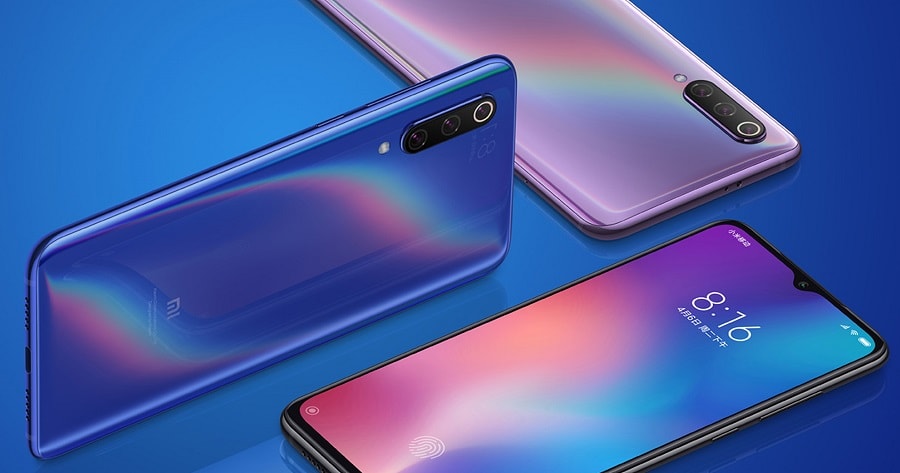 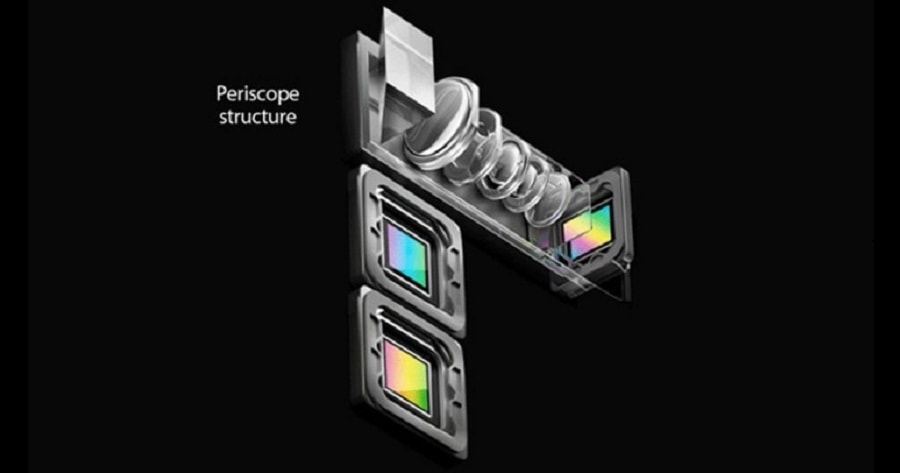 Xiaomi latest patent shows a notch on the rear