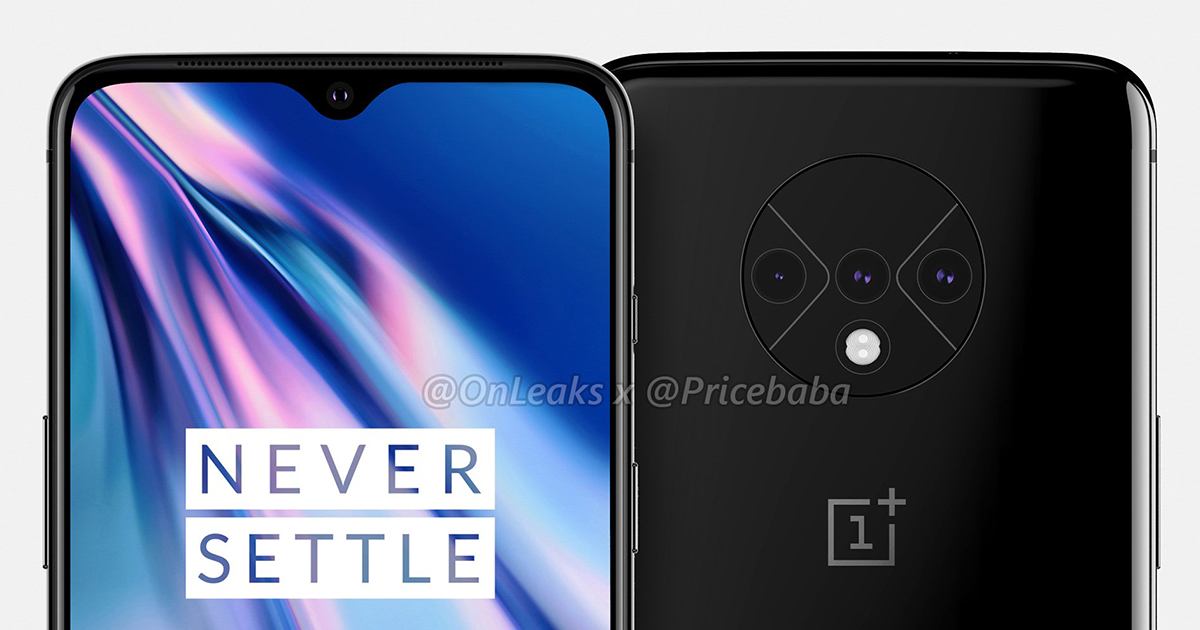 For the first time, this year OnePlus has introduced two phone options – its regular one – OnePlus 7 and upgraded OnePlus 7 Pro, and it seems that this is not the end of two variants. These models will be upgraded as before and will get a T-tag so we will see the OnePlus 7T and OnePlus 7T Pro.

We don’t know anything yet about the Pro model, but Ishan Agrawal (a young Twitter user known for phone leaks) has released a summary list of 7T specifications.

The OnePlus 7T should come with a 6.55-inch screen with 2K resolution, but this is translated as an FHD+ screen, or even FHD.

These phones are believed to feature the latest chipset from Qualcomm, which is the practice of OnePlus, so that the new models should get the upgraded Snapdragon 855 with the plus mark.

The battery will be upgraded by 100 milliamps, which doesn’t make a huge difference, but at least there is a difference. It could also get another camera, so it will be better with the photo quality.