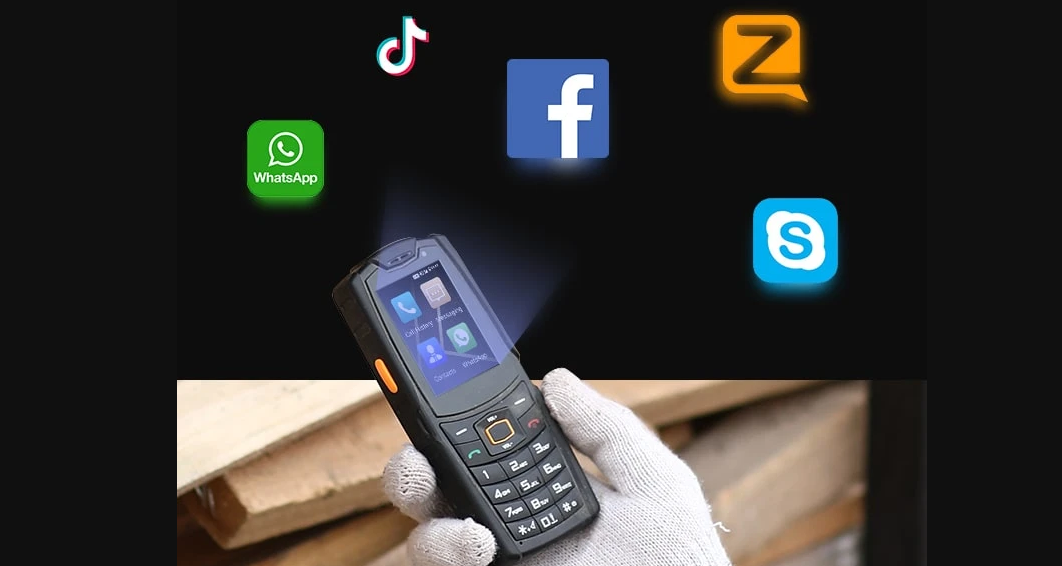 When it all started to boil down to bigger screens and better performance on typical Android and iOS phones, it was weird to see a phone that offers an experience similar to Symbian phones from the 2000s. This is exactly what the M7 model brings, a new rugged phone from the AGM line.

This model is also presented as a phone with the largest speaker in the world, which we will have the opportunity to see because after a long break it comes to us for review. According to the specifications, it is powered by a MediaTek 6739 chipset paired with 1GB of RAM and 8GB of ROM memory.

It is equipped with a 2.4-inch QVGA screen, which is not a significant fact, but considering that the phone has a battery of 2500 milliamperes, the screen does not consume too much energy, so we hope for good results in the battery life test. It charges via the USB Type-C port, and in the connection field it also supports 4G connections, together with the hotspot mode, so it will be able to serve as a perfect additional phone for sharing the Internet.

Another bright spot on this phone is the IP68 standard of protection against water and dust, while it also has the MIL-STD-810H certificate of protection against mechanical stress and impact. It all hints at the perfect phone for workers who do not need today’s modern phones, but a robust phone that is above all durable, but also quite cheap for the specifications it brings. The AGM M7 is already available on the official AGM website for $99. Key specifications can be found below.

Micro SD support up to 128GB