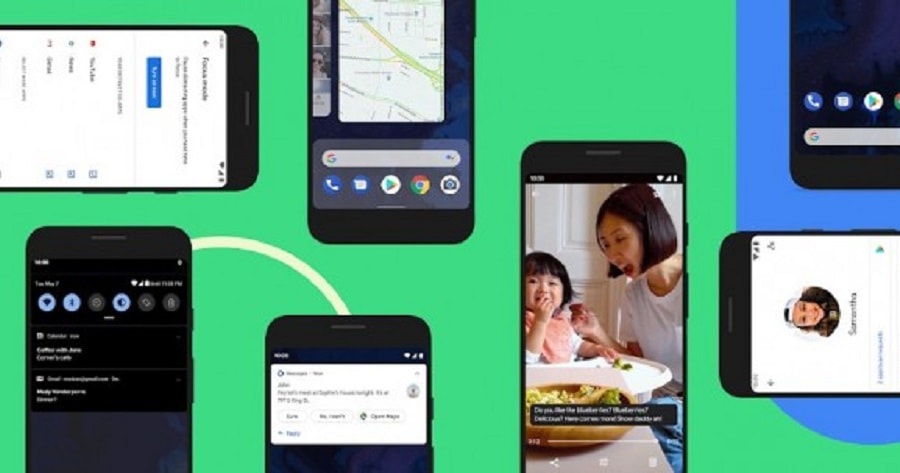 It’s good to see original Pixels still supported despite the fact that they are out of the official window for receiving platform updates. The update is coming gradually, which means that it will probably take some time for every Pixel out there to get it.

Android 10 is the first version of Android that doesn’t come with a dessert name attached to it. The new OS version brings a long-sought new feature – the Dark Theme. Additionally, Google has added a new gesture navigation system. With this, Android finally gets rid of the navigation bar. It does, however, also introduce some confusing issues regarding the Back gesture which interferes with the slide-out drawers that are still popular in a lot of apps. 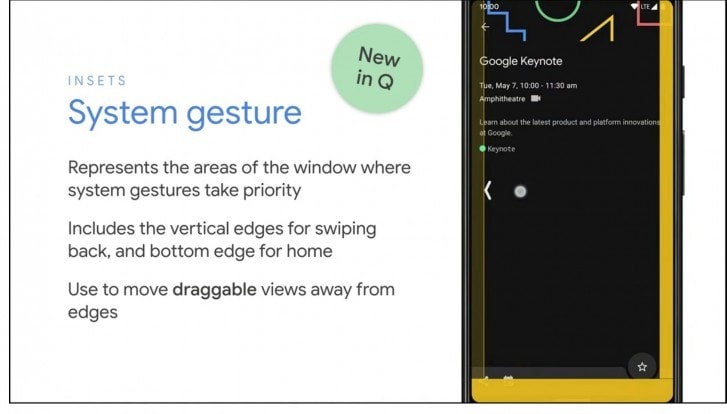 Smart Reply now suggests actions, not just replies, so if you get a message with an address or YouTube video, you can open the location in Maps or view the video in the YouTube app by simply tapping once in the notification. Smart Reply works across all messaging apps too. 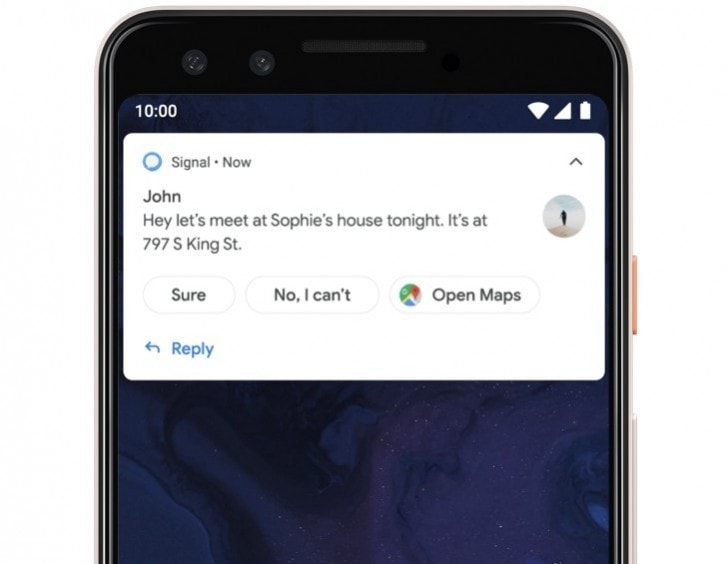 Live Caption does exactly what it says it does. It captions any video, podcast, and audio message across any app, including things that you record yourself. This feature is not included in this build, but it will come as an update “this fall”.

Google has also improved Privacy options. There is now a new setting that lets you only share location data with an app while you’re actively using it. The new Privacy section in Settings now contains controls for Web & App Activity and Ad Settings in one place.

Project Mainline is an integral part of Android 10. It means that important security and privacy fixes will be delivered through Google Play, much the same as you update apps. That hopefully means you’ll get such fixes as soon as they’re available.

Notifications can be marked as Silent and they won’t make noise or appear on your lock screen after that. Family Link is now part of every device running Android 9 or 10. It can be found in Settings > Digital Wellbeing, which also gains a new Focus mode. Once you select which apps you find distracting, going into this mode will silence them until you choose to come out of Focus mode. 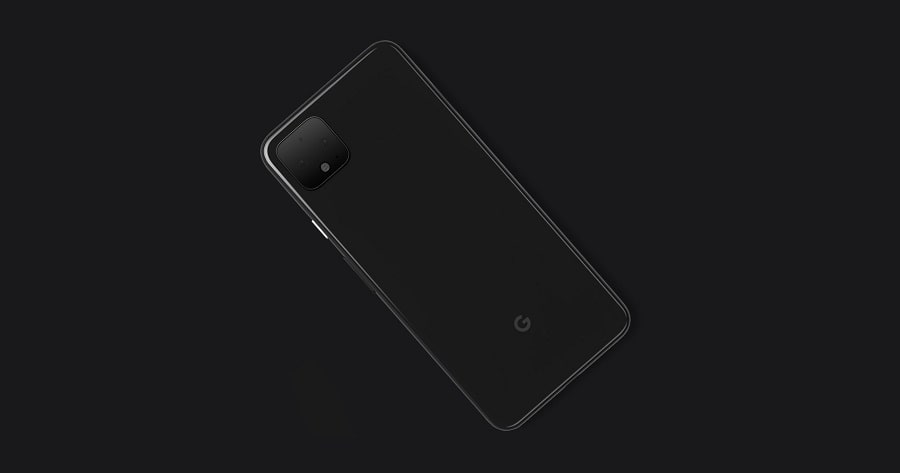 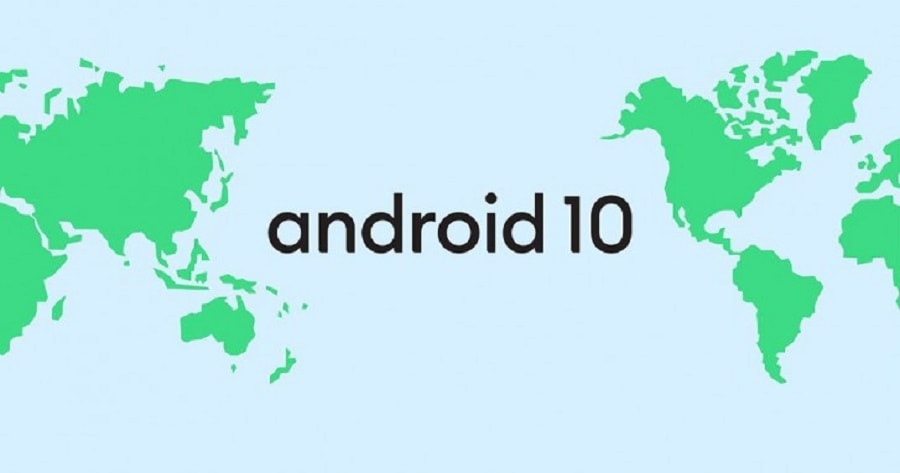 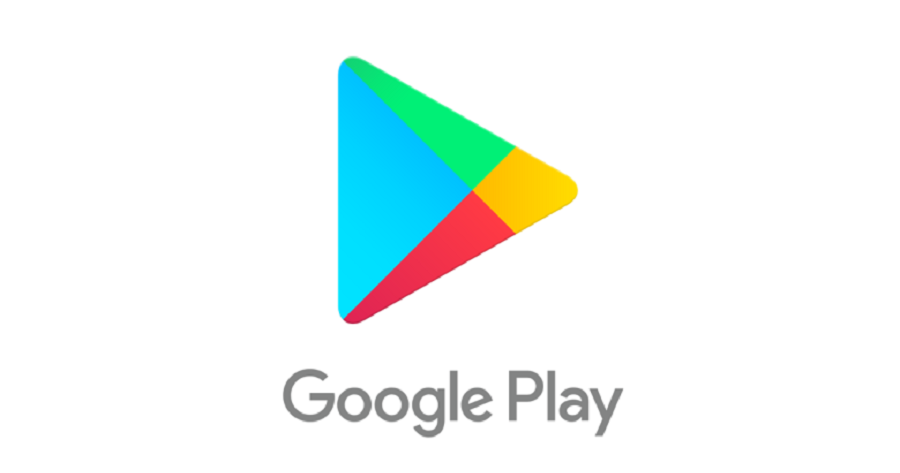 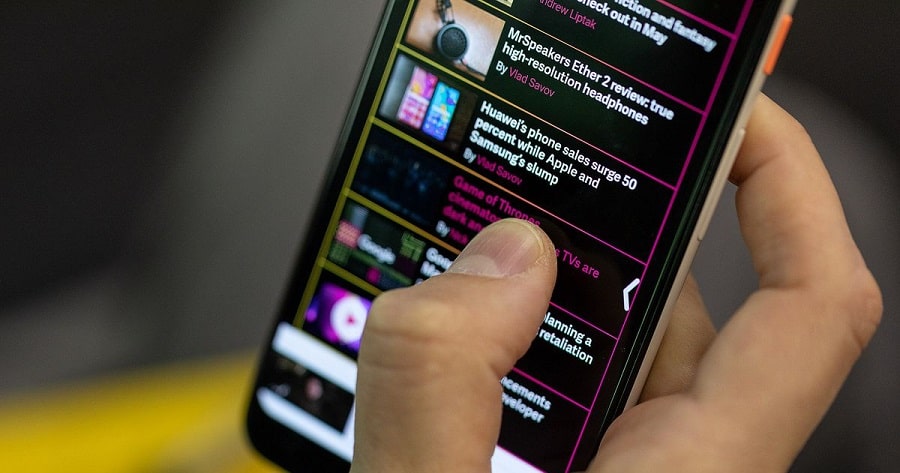