Design and specifications of the upcoming OnePlus N200 5G leaked 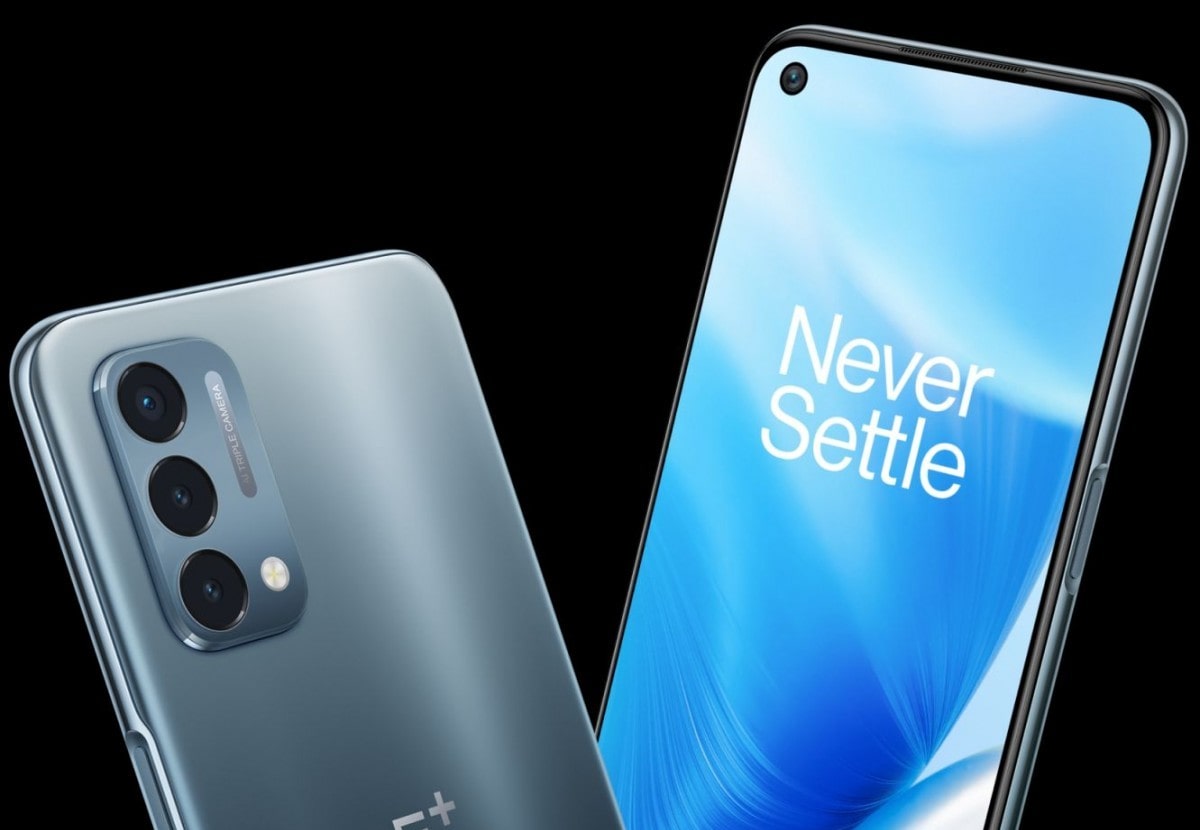 It is already known that the successor of the OnePlus N100 phone is coming out and it was only a matter of time before we get to know its specifications and features. According to the well-known twitter user @evleaks who leaks the specifications of various phones before they come out, the new OnePlus Nord N200 comes with the ability to connect to the fifth generation network.

Also, thanks to Evan, we can see what this phone will look like. There are no significant changes in its design, the only changes we can notice are in the colors of the camera glass and the fingerprint sensor, which will be on the edge in the future.

The new Snapdragon 480, which was released earlier this year and features 5G support, will be implemented in the new model, with 4GB of RAM and 64GB of internal storage. We expect to see more versions of this phone given the not so big memory. However it will be expandable with a microSD card.

The battery will not change, it still remains 5000 milliamperes, which is in any case more than enough, especially for one mid ranger phone that is not so demanding. However, things will change a bit with the 5G chip, because autonomy will be reduced, we also take into account the higher resolution.

OxygenOS 11, which is based on the Android 11 operating system, comes bundled with a new phone, and OnePlus should introduce its new system on this model – OxygenOS 12.

You can see the full specifications of this phone in the photos above, or in the link below.