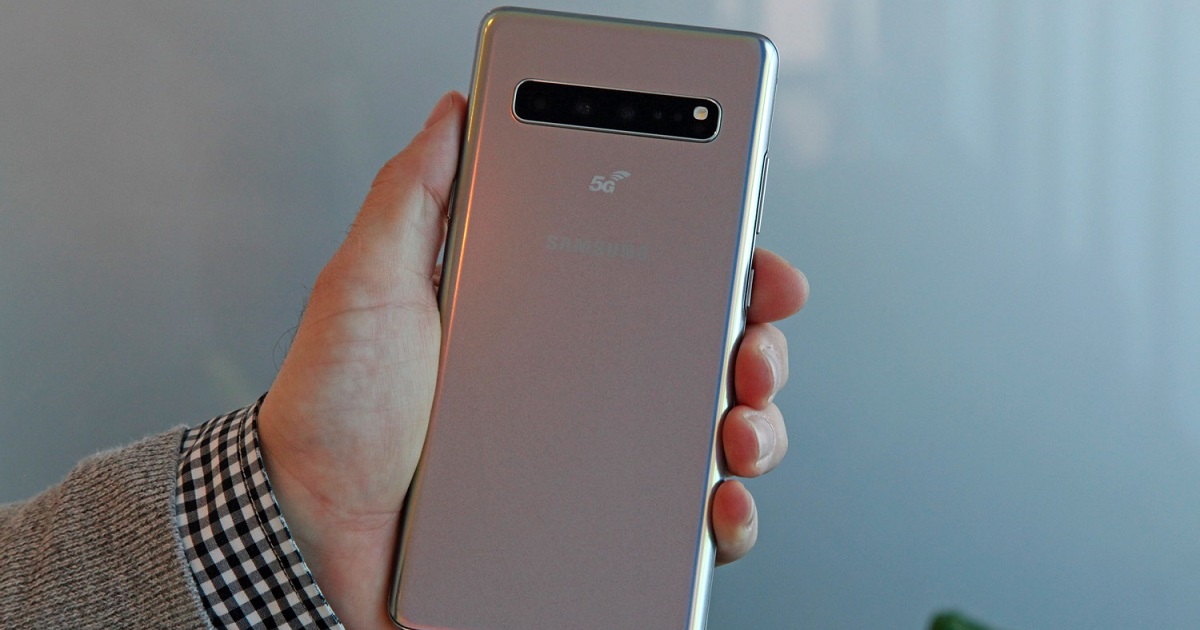 Samsung’s event where they will announce the Galaxy Note 10 series is quite far ahead. It will take place in August, but the rumors keep coming in. The latest information we heard is that the company will split the Note 10 lineup as they did with the S10. This means that once again we’ll get 4 different devices which will be different in screen size and other specs.

At this point, we believe that the baseline Note 10 will come with a 6.75″ display. In the markets where Samsung scored with the S10e, they will likely introduce a smaller version of the Note 10 as well. There will be certain differences between the 4 version of Note 10. Even though we still don’t know what they’ll be named, here’s what we do know.

The baseline version of the Note 10 will most likely come with 6 cameras in total. It will have four cameras on the back and another two on the front side. The smaller version, which is rumored to come to the European market, will come without the Time-of-Flight sensor. This means that the smaller Note 10 version will get the same camera setup as we have in the S10 Plus, whereas the baseline Note 10 will have the same cameras we can see now in the S10 5G.

Naturally, because the European Note 10 will be smaller and have one camera fewer, it will be less expensive. This will compensate for the lack of the camera.

The Galaxy Note 10 will surely become the most powerful Galaxy phone the moment it’s released. It will have a Dynamic AMOLED display, and it will be paired with 12GB of RAM paired with 1TB of storage. We also expect it to have a huge battery.