Galaxy Note 10 will come in the Pro version 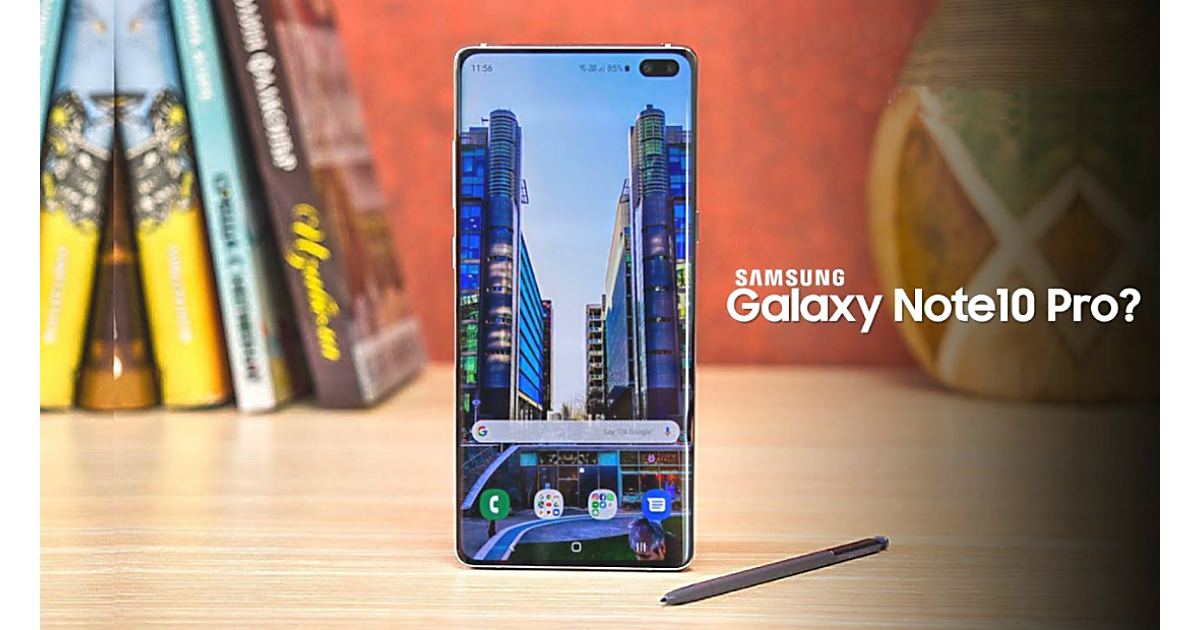 Based on the previous news we know that the Korean company will announce at least 4 new Galaxy Note 10 devices. One of them will have a 6.3″ display, while the other will have a 6.8″ one. Other two versions will have the same panel sizes, but they will both have additional 5G connectivity options.

However, today’s information point towards the new Galaxy Note 10 having a bigger brother, the Galaxy Note 10 Pro. So far we haven’t had a chance to see the “Pro” mark in the naming of Galaxy Note devices, but this year we see that things may change.

We’ll still see what the Pro version has to offer. It might be more RAM or storage memory, or maybe an additional camera, we don’t yet know. On the other hand, the Note 10 Pro could offer better S Pro features compared to the standard Note 10. Anyway, we believe that the “Pro” version will be more powerful, one way or another, judging by what the “Pro” mark has stood for so far. 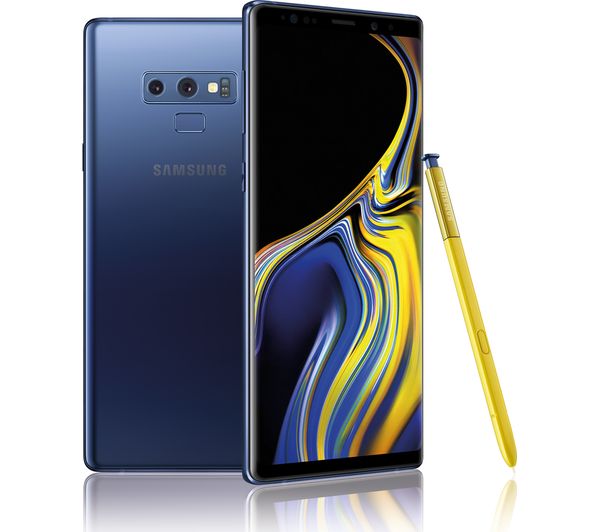 Other rumors state that we might even receive a Galaxy Note 10e. This would definitely be a cheaper option, similar to the Galaxy S10e. It is still too soon to talk about the final naming scheme of Samsung’s flagship series. You could even say that there’s a lot of time left until the company launches the Note 10 series, so there’s plenty more time for things to change.

We expect the Galaxy Note 10 to be launched in August, and we’ll surely receive more and more rumors in between today and the actual launch date.