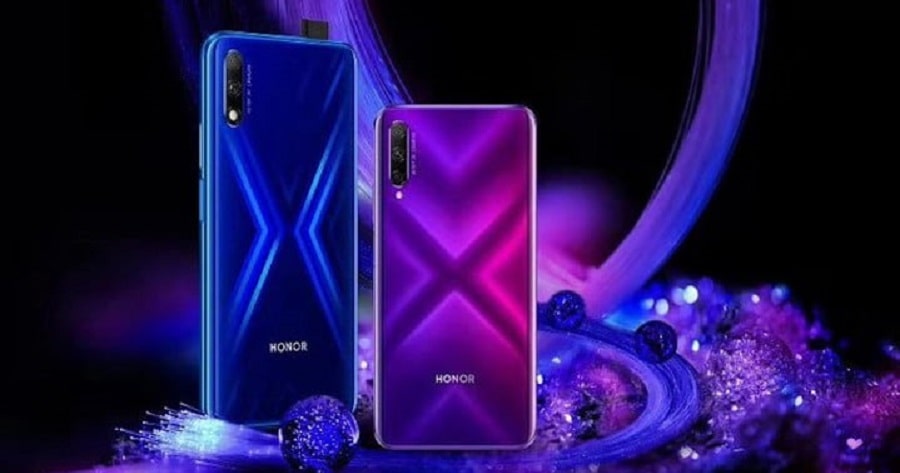 When Honor announced the 9X as the successor of the 8X series, company executives proudly stated the Honor 8X is the best-selling Huawei smartphone. The company sold 15 million units, 10 million of them in the first 173 days, and now it seems that the Honor 9X is about to break this record.

The company sold more than 3 million Honor 9X and 9X Pro in the first 29 days. This is essentially more than 100,000 phones per day. 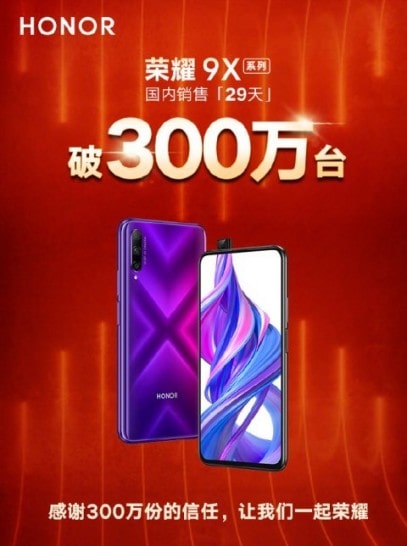 These phones are selling this well for a reason. They come with the latest 7nm Kirin 810 chipset and with plenty of memory options from 4/64 GB up to 8/256 GB. The phones come with either two or three cameras. The Pro’s additional camera is an ultra-wide-angle sensor.

The big 6.59” screen doesn’t have any notches or camera cutouts. The 16 MP selfie camera comes mounted on a motorized pop-up mechanism.

The specs might sound attractive, but the price tag is the main driving force behind the sales. The Honor 9X starts from around $210 and goes as high as $335, depending on what color and memory combo you choose. 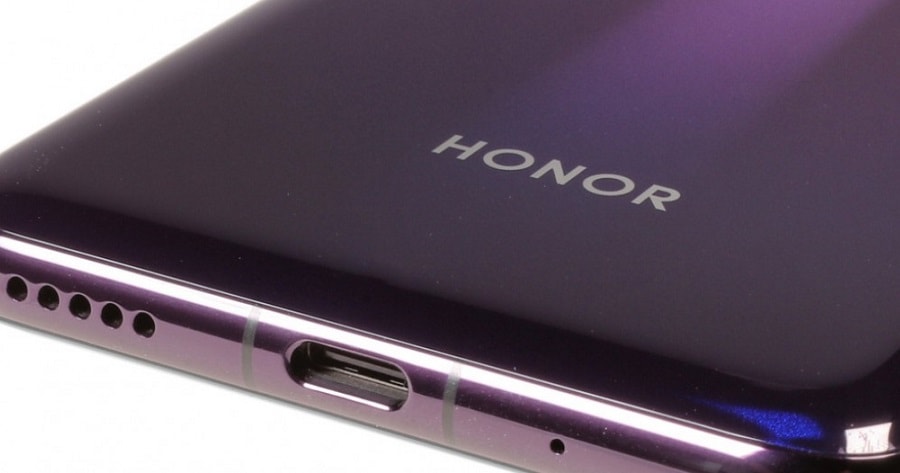