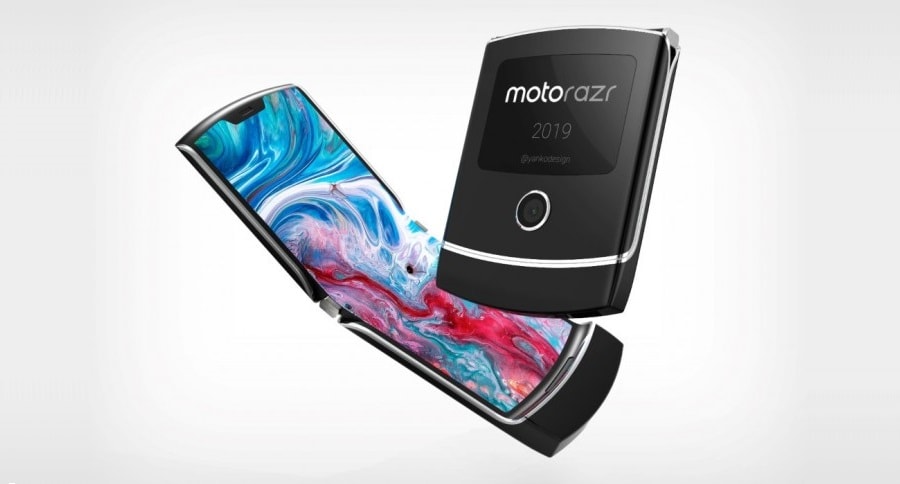 Motorola has been rumored for quite some time to revive the Razr line with its first foldable smartphone. New details have come in today about the new device. This will be a mid-ranger, and it should come to Europe in December 2019 or January 2020. It will come at quite a steep price of around €1,500.

Compared to Samsung’s Galaxy Fold and Huawei’s Mate X this phone will be much cheaper. The new Razr will still be around 50% more expensive than other mid-range devices with normal screens.

The device will fold just like the traditional Razrs did, and also like those models it will have a smaller screen on the outside. This display will show notifications and status icons. The final design will be very close to what you see in the images. The new Razr will focus on style above all, like its predecessors, which means that it likely won’t have a big battery built-in. We believe that the new Razr will be as thin as its predecessors.

We will probably see the new phone in stores by the end of the year. 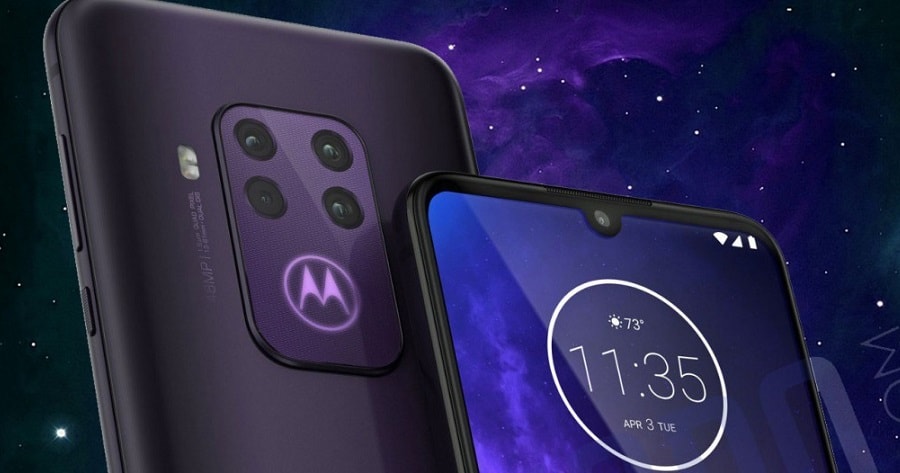 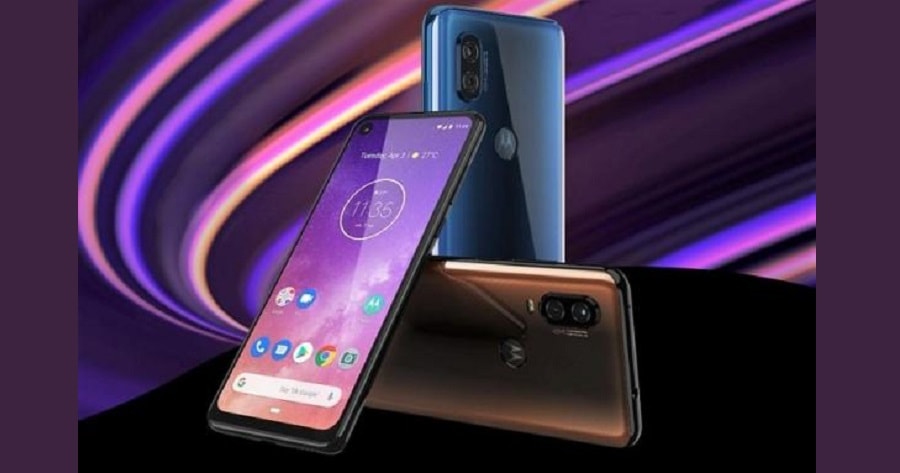