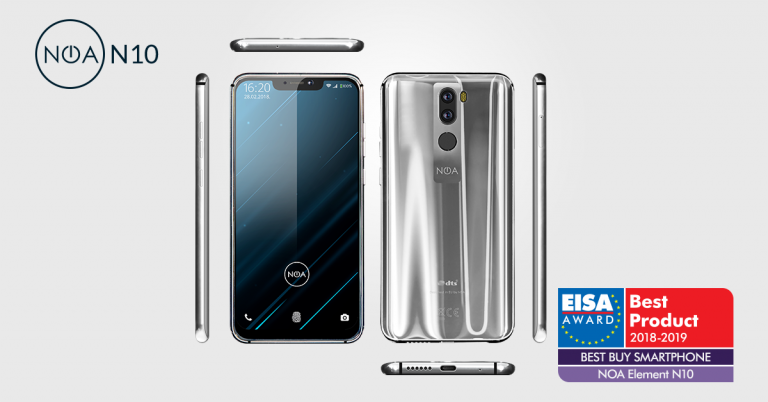 A device from the NOA smartphone line has won the EISA Best Buy Smartphone for the second year in a row, confirming the quality and dependability of the NOA brand.

NOA N10 is the flagship model for 2018, which represents the best price-to-feature ratio in regards to design, built-in components, functionality and performance.

The awards were given on Friday, 1st of September 2018 at the Bristol Berlin hotel EISA gala ceremony. Mr. Mario Kralj, the CEO of Hangar18 has received the NOA N10 Best Buy Smartphone award.

The main selling point of the NOA N10 smartphone is the 16 MP/16 MP double back camera, which thanks to oversampling technology and the latest Dual Sony IMX 499 sensor can create images up to 96 MP.

This smartphone comes from the Element device series and has added value to its users in the form of the NOA Premium Care program. This guarantee covers all accidental damages made by user neglect during the first 12 months of use. The device will officially be released on the 5th of September and available at the H18 Megastore stores.

EISA (Expert Imaging and Sound Association) has grown from a European organization to a global one, with members from 30 European countries, Australia and USA, and recently from Canada, Japan, India, and China as well. Members of the Mobile Devices group come from well-known tech magazines, and their votes have decided on the winners of the EISA awards. 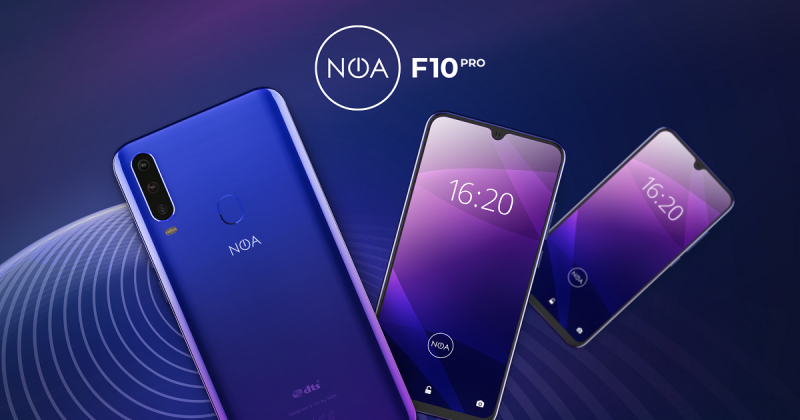 First NOA smartphone model with a triple back camera 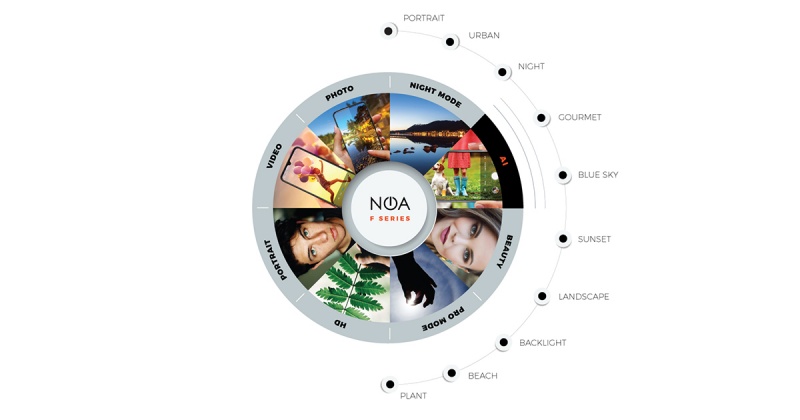 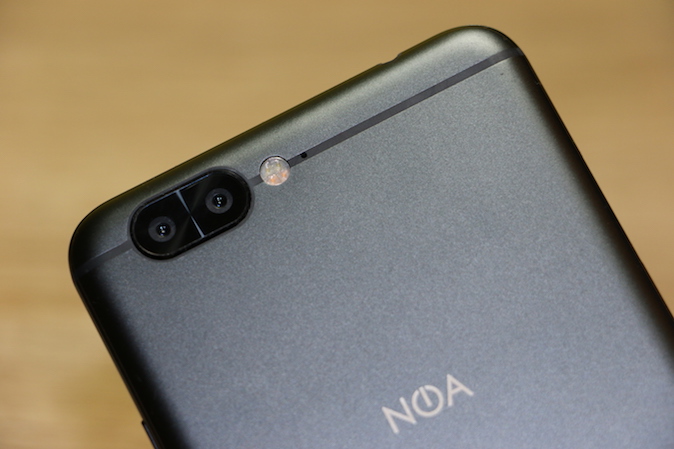 NOA to present itself at the CEBIT 2018 fair