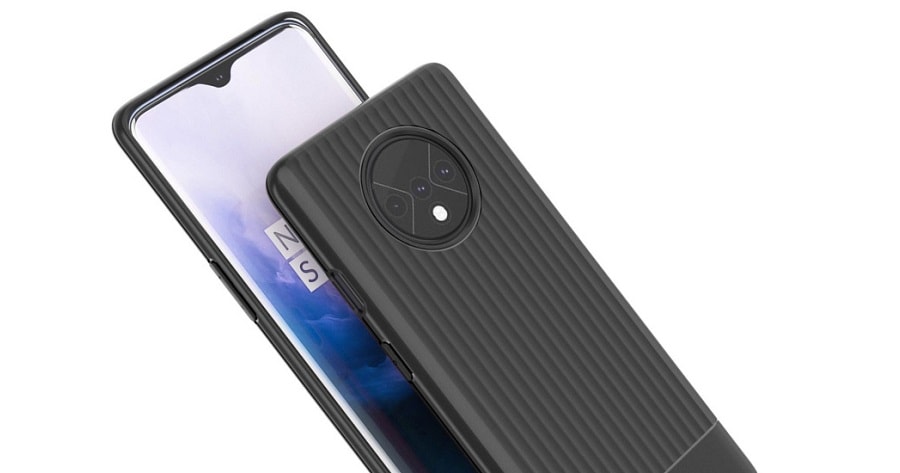 OnePlus will soon release the OnePlus 7T and OnePlus 7T Pro. Now, the two devices have appeared on Geekbench. A device with model number HD1990, rumored to be the 7T, reached a single-core score of 3,983. This score is about 15% higher compared to what the OnePlus 7 scored.

However, the multi-core score is 10,943. This score is pretty much on par with the current SD855-powered flagship. 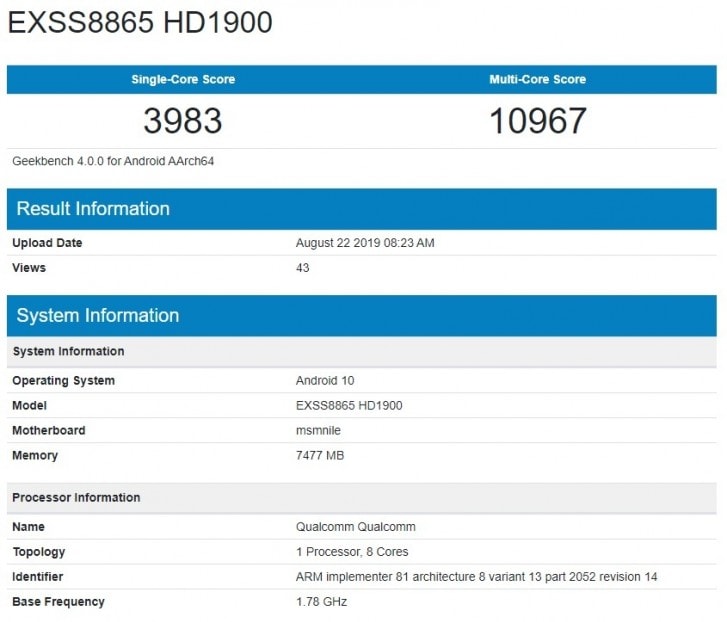 A leak from China says that this is indeed the OnePlus 7T, but the Chinese variant with Hydrogen OS, without Google services. Also revealed is that the phone will have the Snapdragon 855 Plus chipset, and the benchmarked unit comes with 8 GB RAM. 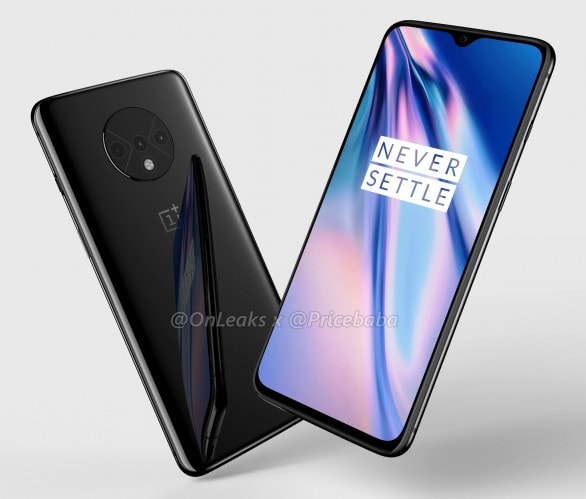 The report also says Android 10, which is not a surprise – the predecessor OnePlus 6T also came out of the box with the then-latest Android OS.

Other rumored specs include a 90 Hz display with 2K resolution and an OLED panel with an in-display fingerprint reader. There will also probably be a McLaren Edition, given the partnership between the phone manufacturer and the England-based motorsport team. The Pro version will likely be the only one under the McLaren Edition. 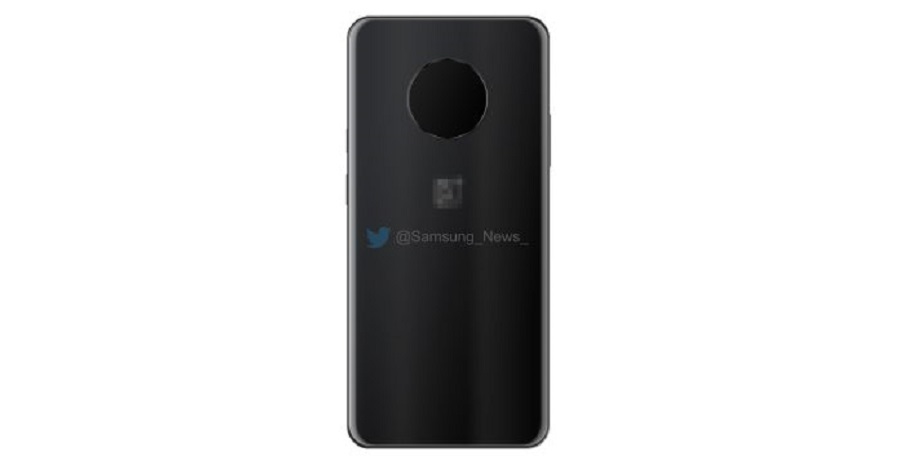