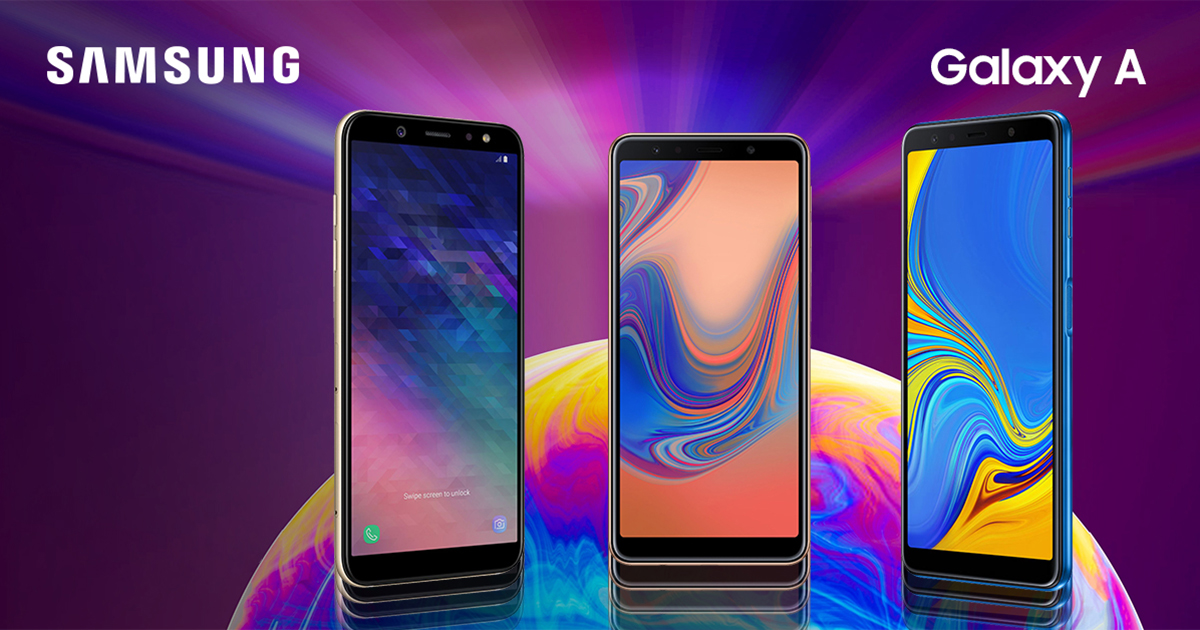 We know that this company has launched four new Samsung Galaxy A series smartphones in India. We also know that they have announced that they would launch at least one new phone each month from March to June.

Ranjivjit Singh, marketing director and senior VP of Samsung India has said that Galaxy A10, Galaxy A30, and Galaxy A50 have collectively made the company more than 500 million dollars. So far, they have sold in more than 2 million units combined. This data marks the period of only 40 days, starting March 1 this year.

Singh states that this 500 million dollar figure represents the record of sales in such a small time period. He is optimistic and claims that Samsung aims not only to match 4 billion dollars in revenue by the end of the year but to even surpass that amount.

He also stated that Samsung will introduce the Galaxy A70 and Galaxy A80 in India in the coming days, which will even further increase the demand. We can surely confirm that the company’s doing its best to prevail in the budget mid-range section of the market, which is dominated by Chinese manufacturers such as Xiaomi. With its new and improved Galaxy A series, the company finally has a chance to take over Chinese rivals and even further confirm that they are indeed the biggest smartphone manufacturer in the world.