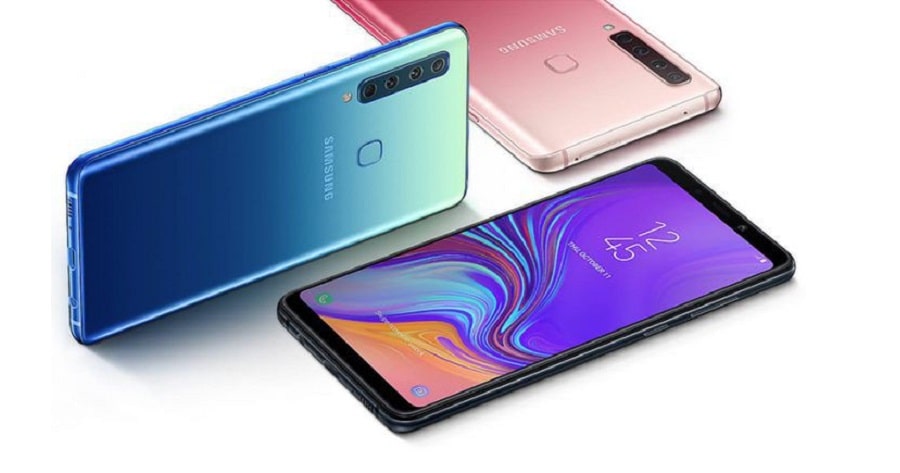 Images have surfaced of a case for the Samsung Galaxy A90 which show both sides of the phone. On the back, there will be a triple camera setup with the resolutions of 48MP+12MP+5MP. Other rumors suggest that it will also have “Tilt OIS”. An older rumor claimed that Samsung will release another version of the phone which will have 48MP+8MP+5MP cameras instead.

This old rumor also said that the Samsung Galaxy A90 camera will not be a slider like the Galaxy A80. This turned out to be true as the back looks normal. However, the phone was reported to have an Infinity-U display, which this render simply doesn’t show. 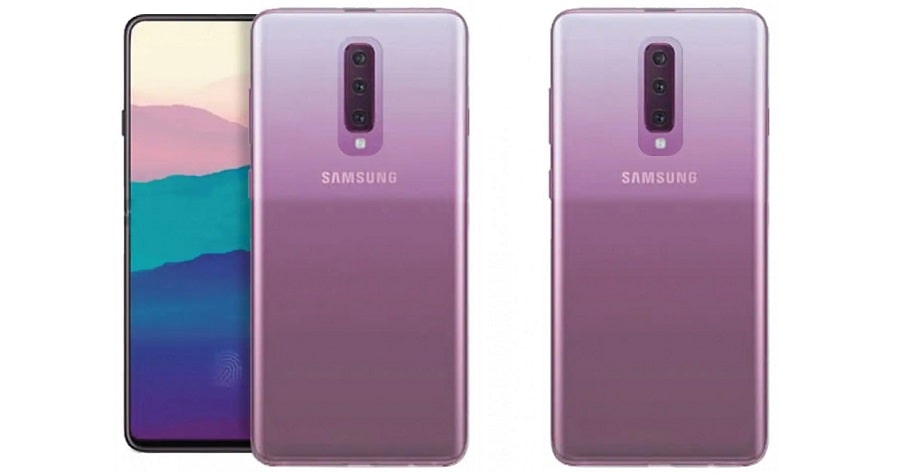 The all-screen design pretty much means a pop-up selfie camera, which is what the dark spot on top of the phone could be. These images look very similar to images that leaked in March, which showed a pop-up camera, the difference being that it was off to the side and not in the center back then.

The render shows that the fingerprint reader will be placed beneath the display as on the other premium A-series phones.