Samsung Galaxy S10+ is a brand new flagship by the South Korean company, and it seems that of the three devices on offer, this one is the most popular one. Most buyers have opted for the version with a bigger display, two front-facing camera sensors, and a bigger battery.

However, not everything is as fine and dandy as it seems, as some users in the USA report having problems with LTE connectivity. Most posts online are by Sprint users, but AT&T and T-Mobile users are also having problems. It seems that even holding the phone differently may affect the phone's reception. 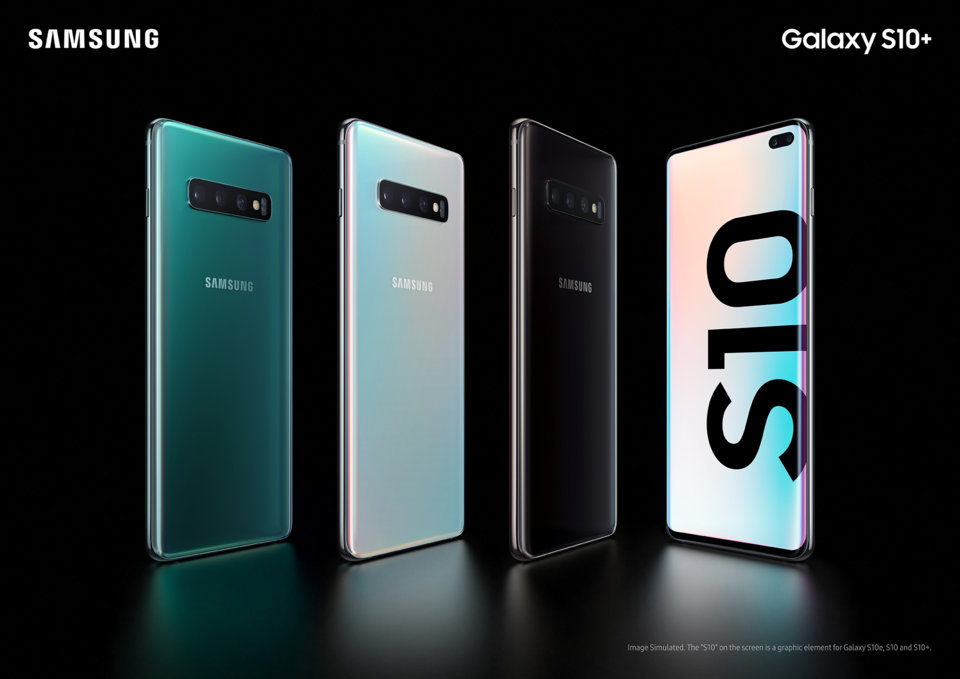 Sprint has stated that it would be fixing this problem via a software update shortly. On the other hand, Sprint users have managed to fix the issue by disabling Band 41 and Band 25 via a hidden Data Programming menu. While this fix works for Sprint, AT&T and T-Mobile users seem to have a completely different problem. It also seems that the issue has something to do with location, since the problem may appear in specific environments – when the device is in a case or when it's in an older building with thicker walls.