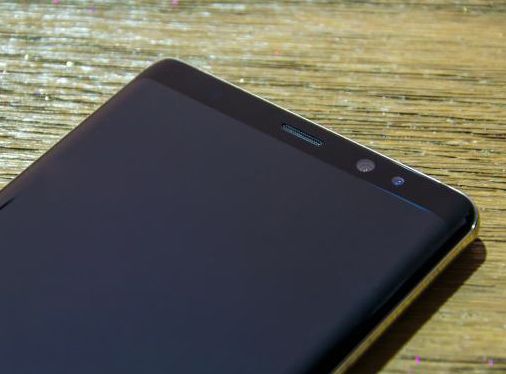 The Samsung Galaxy J5 Prime has received the certificate of the Federal Communications Commission. As it is about Prime model for 2017 year, it should be released by the end of the year, and we had a chance to see it on the benchmark test where it was wearing the code tag SM-G571. It should be released with a 4.8 "display that reproduces HD resolution, and Samsung's Exynos 7570 chipset. RAM will most likely be 3 GB with 32 GB of memory. The Galaxy J5 Prime (2017) will have a 12 MP main camera and 8 MP on the front, and both cameras will record FullHD video. 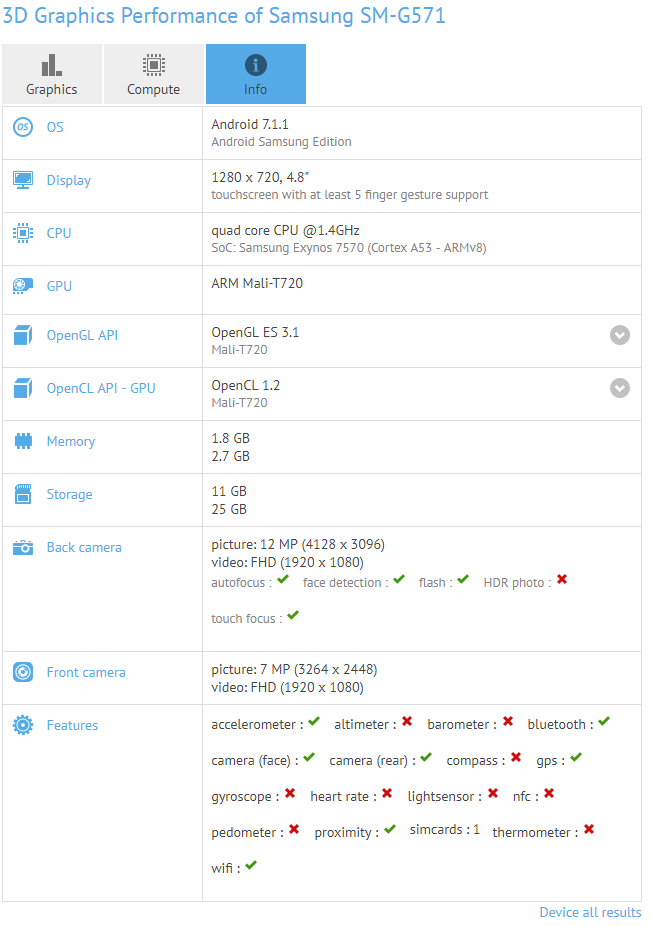