HoloLens 2 by Microsoft to come to the market in September 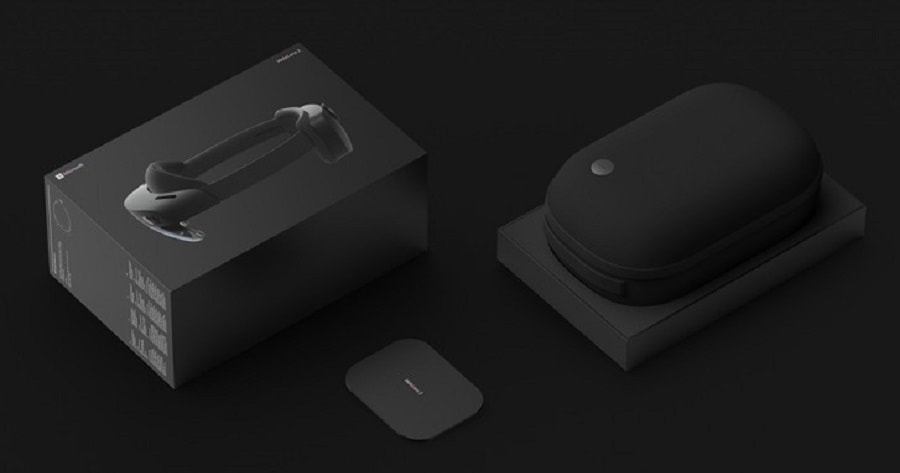 At MWC, which took place in February this year, Microsoft unveiled the second version of its AR headset – the HoloLens 2. The headset is reportedly ready to go on sale in September, and it will cost $3,500. 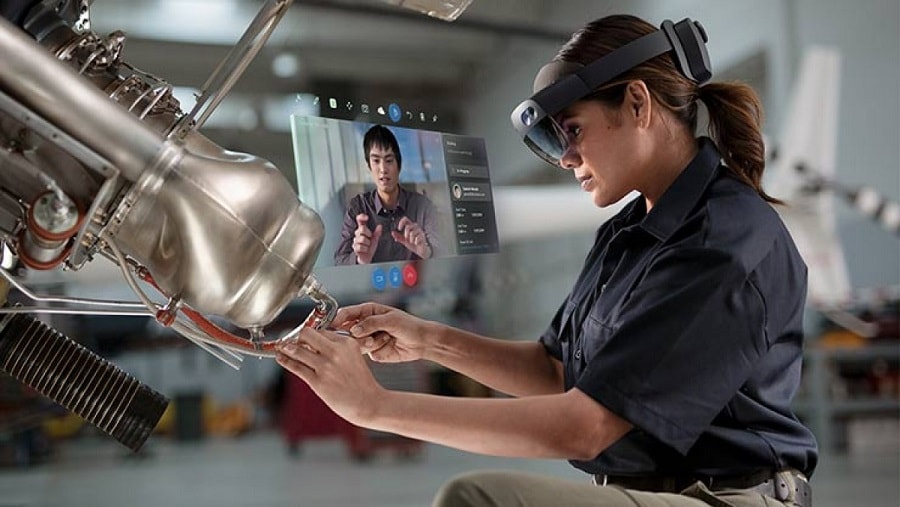 For this price, you get the HoloLens 2 itself. Additionally, users will probably opt for the Developer Edition for $99 a month. With this, users will receive $500 in Azure credits, and 3-month trials of Unity Pro and the PiXYZ plugins (which helps you view CAD-based models in AR). It is clear now that the HoloLens 2 focuses on businesses. 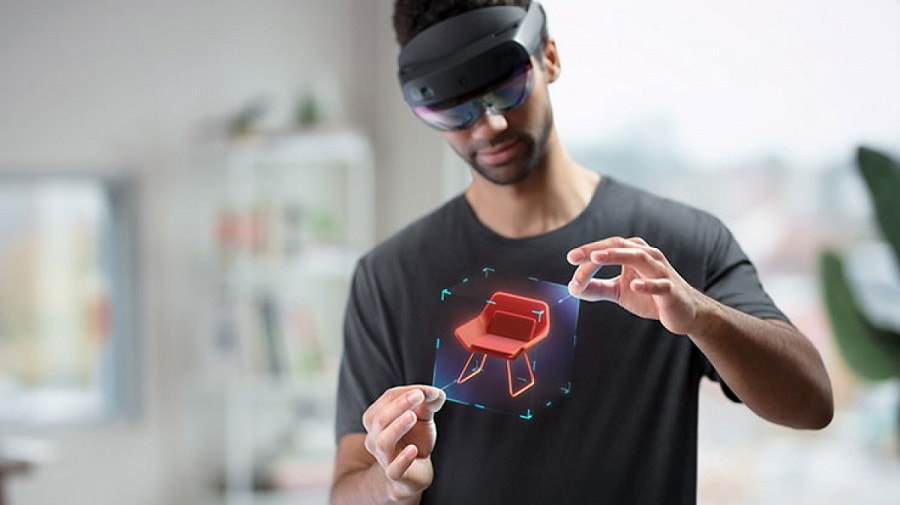 The second-generation HoloLens offers a much wider field of view compared to the original version – 52°, up from a claustrophobic 34°. The resolution is still the same though, “47 pixels per degree” (which is obviously more pixels in total). The new device is overall more powerful, hardware-wise. It will come with hardware-accelerated eye and hand tracking. Last but not least, the headset itself is more comfortable to wear.

The new HoloLens 2 will probably not be an everyday device, but it might find its uses in companies that rely heavily on CAD to design their products. It seems that, for now at least, the only consumer-friendly AR is the one you get on your phone.

HoloLens 2 by Microsoft to come to the market in September 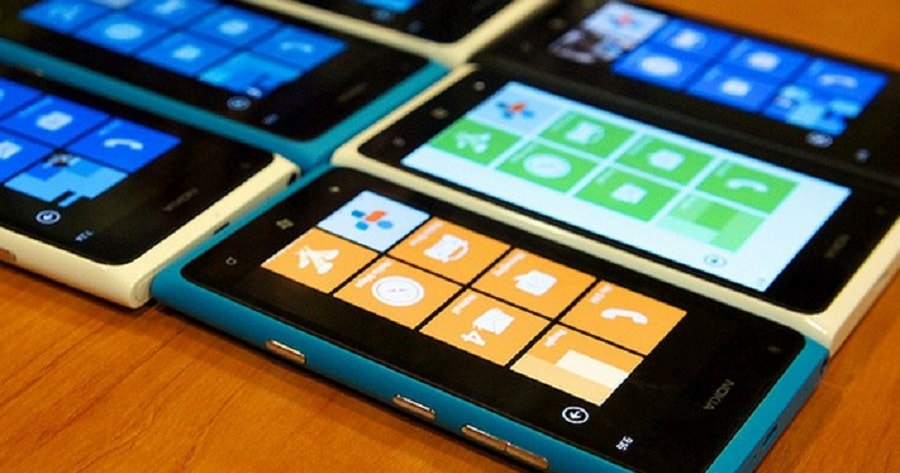 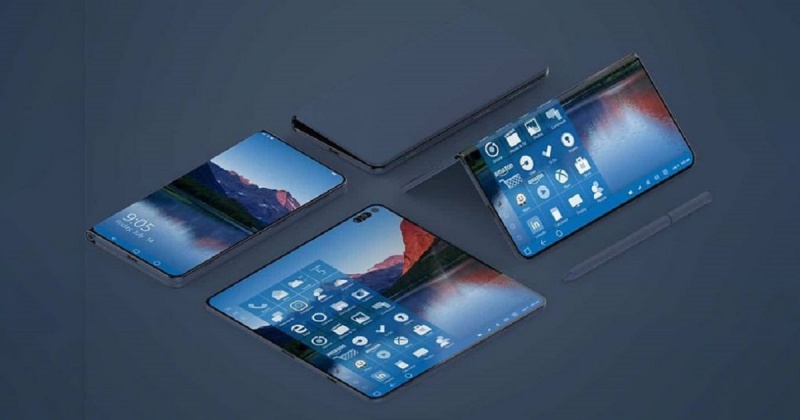 Microsoft Andromeda to come in 2019 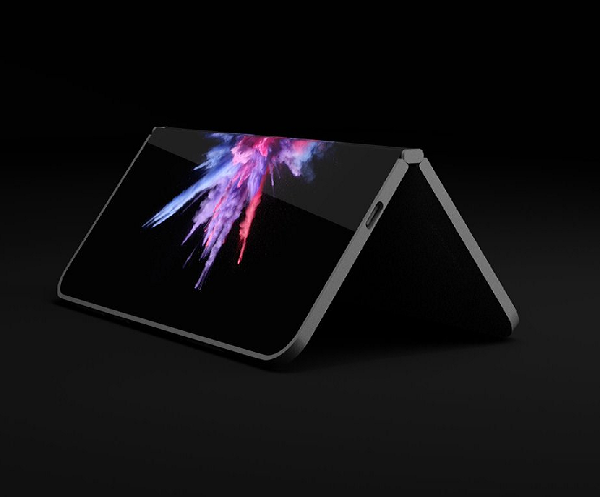 Foldable phone “Andromeda” being worked on by Microsoft