Lenovo Z6 Pro will have a 100MP camera 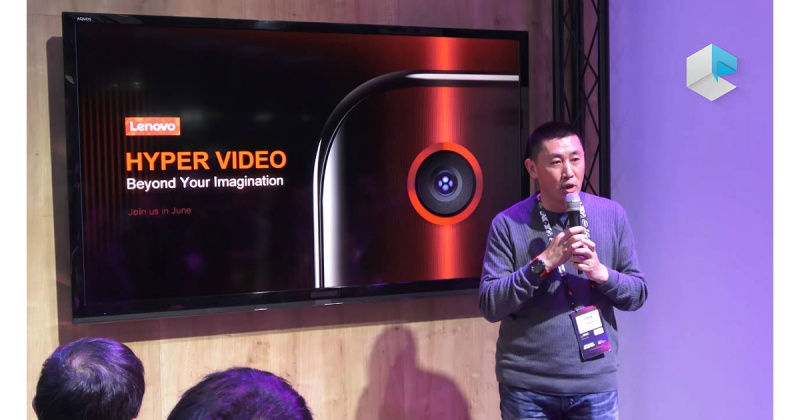 Lenovo VP, Chang Cheng, has made a post about the Z6 Pro on his Weibo account using the hashtag  '亿 级 像素'  which means "a billion pixels". This seems to suggest that the smartphone will come with a 100MP main camera. 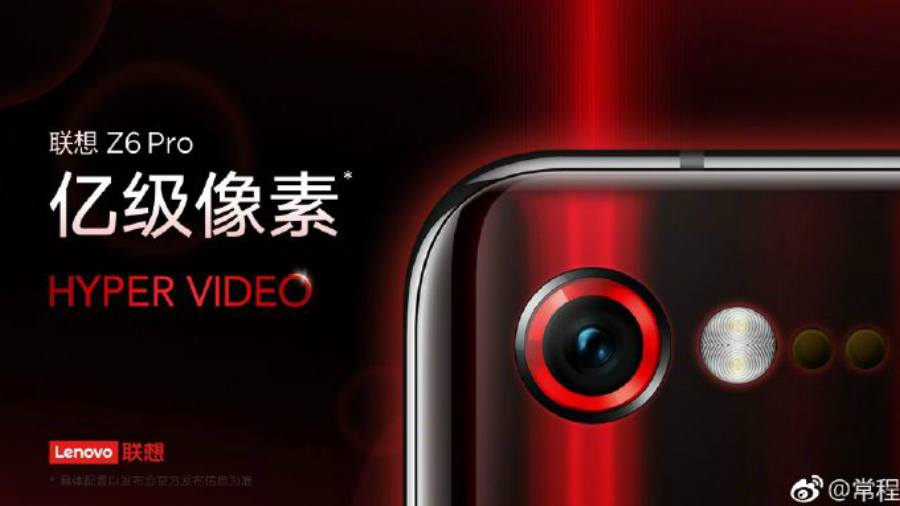 So far on the market, we could see a variety of devices that use a 48MP camera, however, today we see that this camera is slowly but surely being replaced by the 100MP camera which is the technology milestone. All this could be nothing else but empty talk had Qualcomm recently not confirmed that their new chipsets would be capable of supporting a single 192MP camera.
The company has also stated that its upcoming devices will have Hyper Video and Super Macro modes within the camera app. New features will be added on new phones starting from the Z6 Pro device.

Even though we still miss quite a lot of details regarding this smartphone, we expect it to run on Qualcomm Snapdragon 855 chipset paired with 12GB of RAM and 512GB of internal storage memory, which means that it will be similar to its predecessor, the Z5 Pro GT.

Lenovo Z6 Pro will make its official debut next month, so in the following period, we can expect many more details regarding exactly this model. 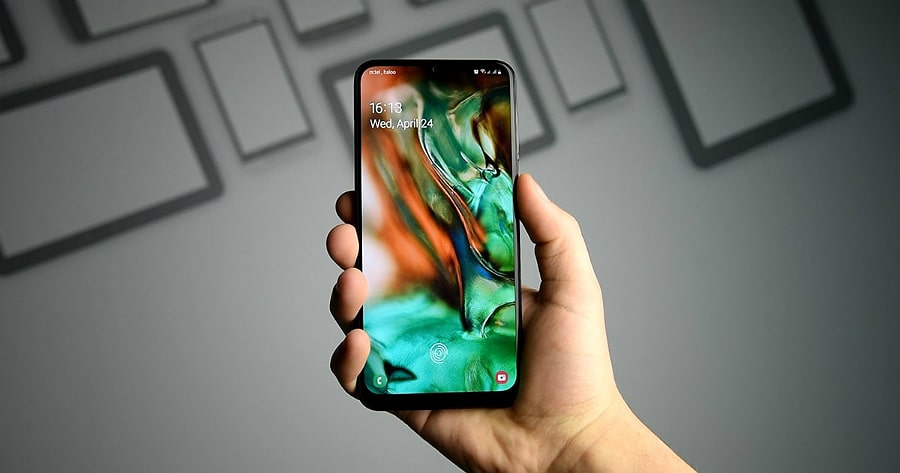 DxOMark graded cameras on the Galaxy A50