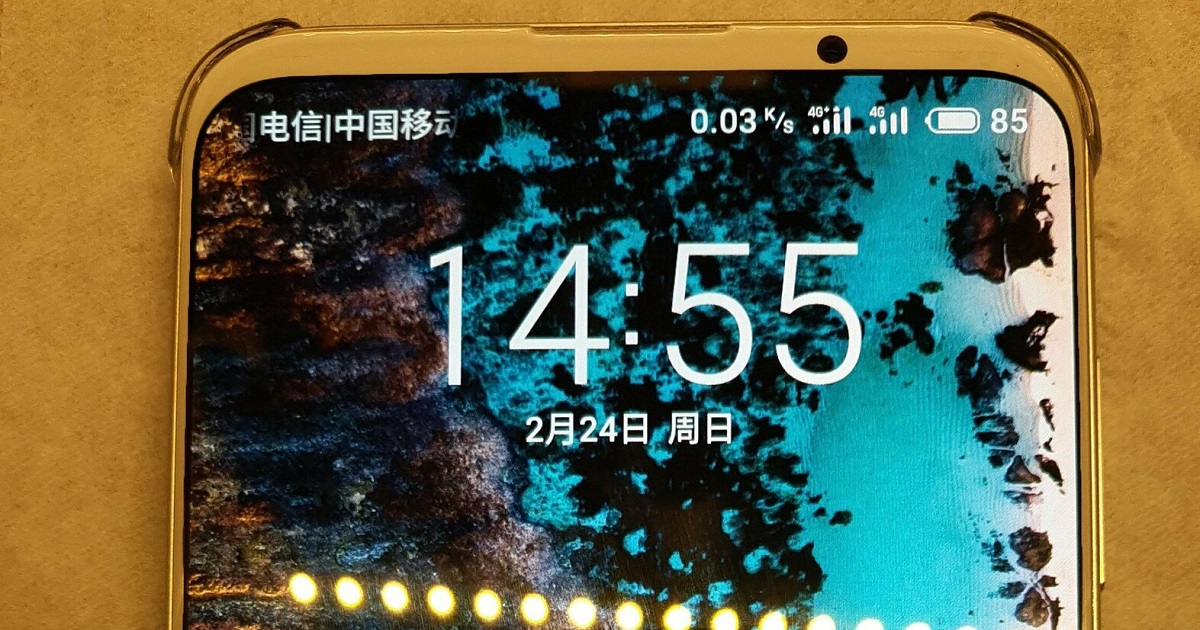 Meizu 16s ‘s official release date is approaching. Today, the phone has appeared on the popular benchmark application, the AnTuTu benchmark, and it scored an amazing result of 357.975 points. This is a great score, and it was reached by a Snapdragon 855 chipset paired with 6GB of RAM and 128GB of internal storage.

The new phone will take a lot after the Meizu 16, however, it will have slimmer bezels, both top, and bottom. It will come with an 18.6:9 aspect ratio display of FullHD+ resolution. Also, it will come with Android 9.0 Pie preinstalled.

This score places the Meizu 16s among other flagships like the Xiaomi Mi 9, Lenovo Z5 Pro GT, etc. Since the benchmark tests phones taking into account four different components – CPU, GPU, UX and memory, and since the Meizu 16s only has 6GB of RAM, we can expect to see an even bigger score by the version with more RAM.

There’s no way of telling how this will translate to real life, but we’re sure this will be an incredible phone. 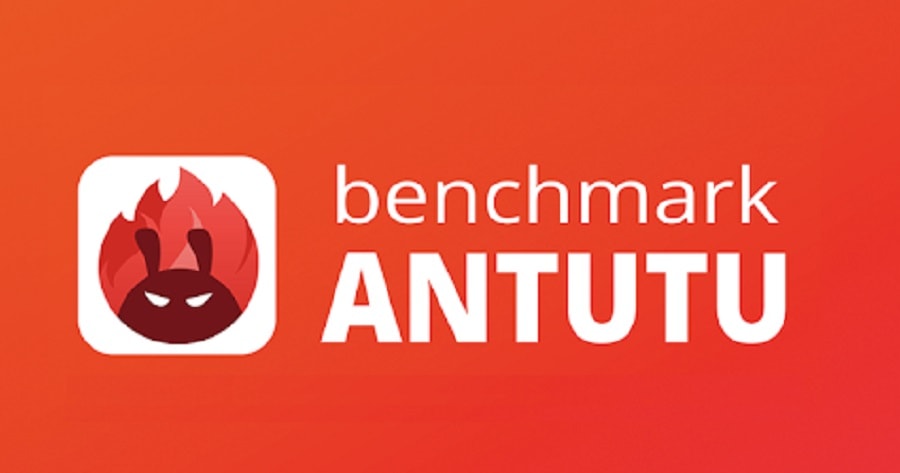 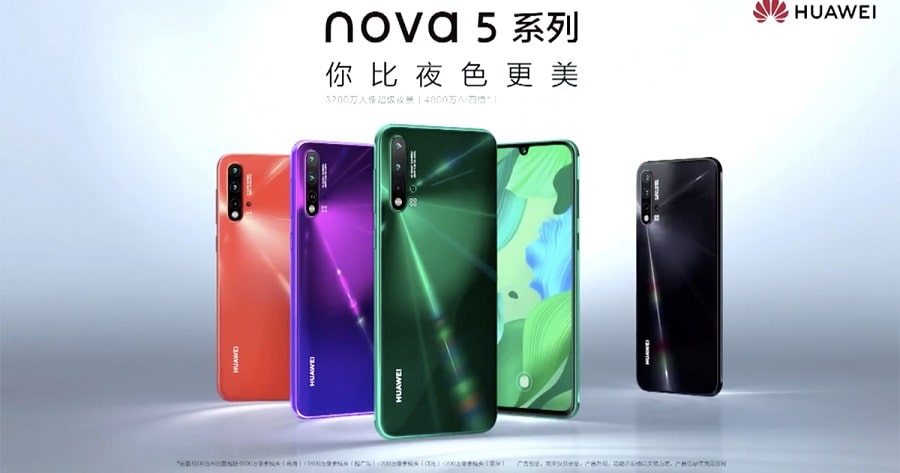 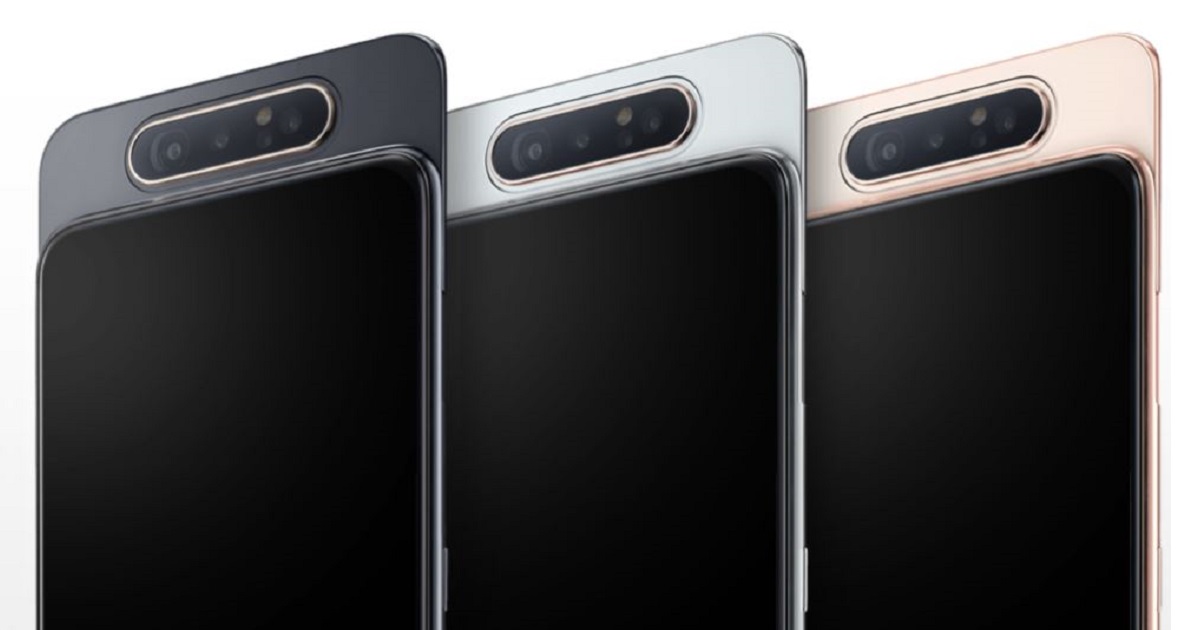 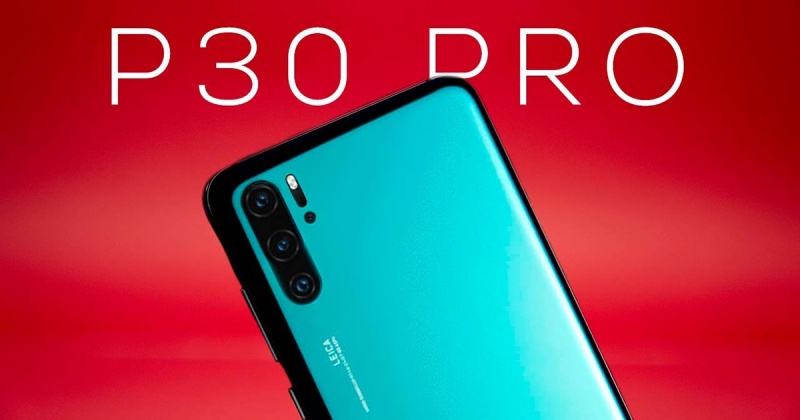