OnePlus 7 Pro, the Chinese manufacturer’s flagship, got its first upgrade only a few days after the launch. Today, these models have received another upgrade that raises OxygenOS to the new 9.5.5 version for EU variants, while for global models is at version 9.5.4. This is actually the same update, it’s just different in the version number. This upgrade optimizes the display on the screen and improves the photos in some shooting conditions. Below you can see what this update brings.

For now, the update is scheduled in a limited run with a broader release planned in the coming days. 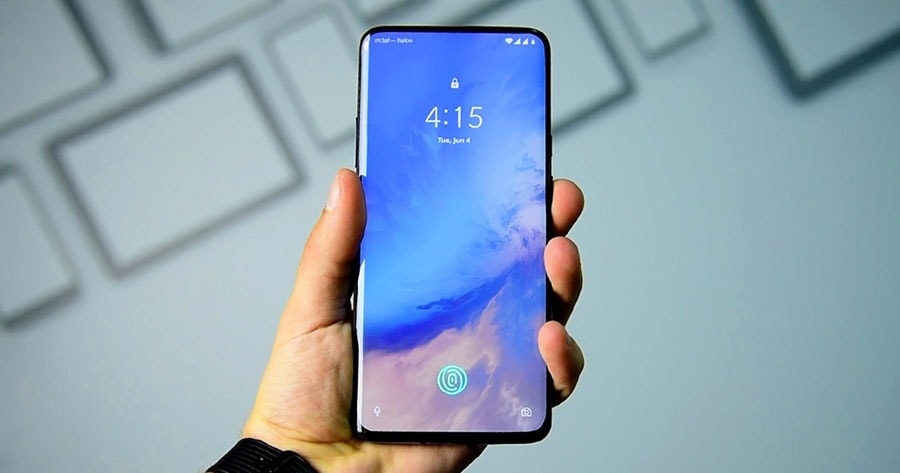 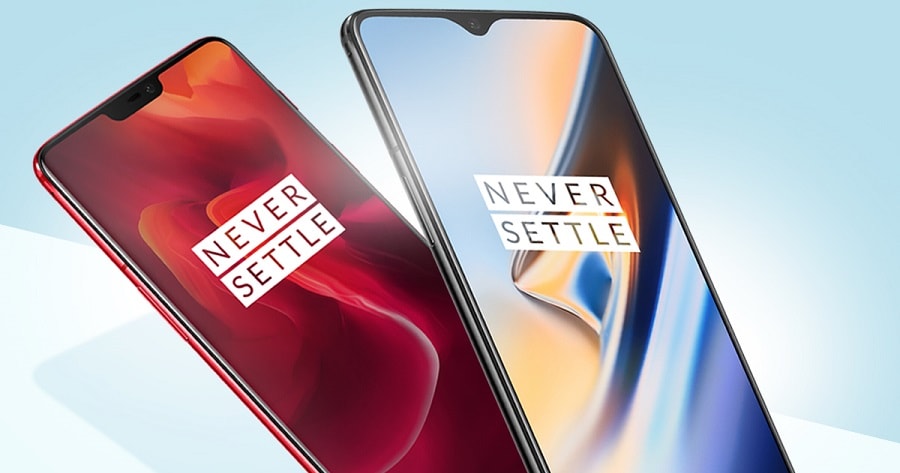 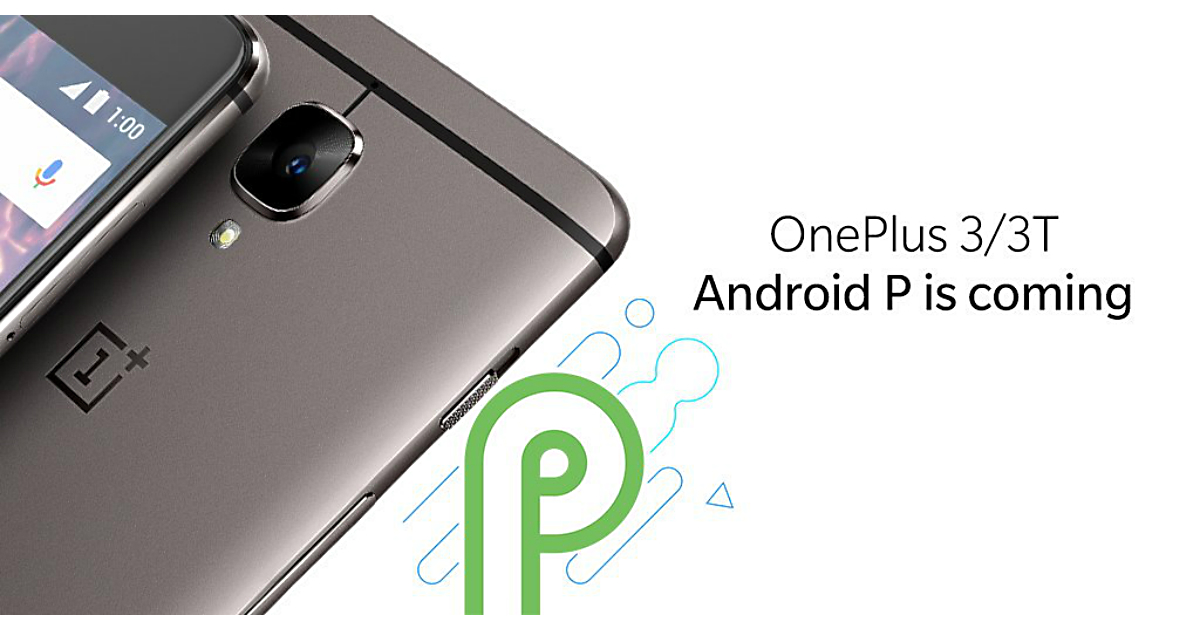