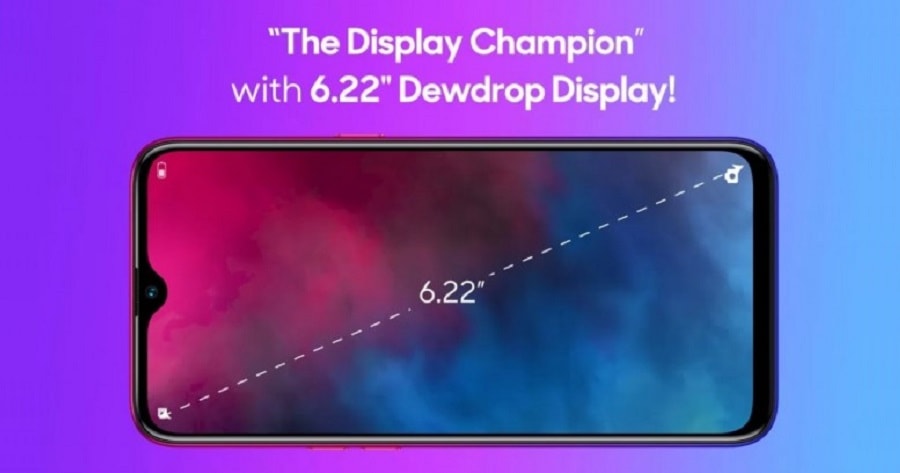 Yesterday Realme confirmed that they will launch the Realme 3i on July 15. They also revealed that It would come with a Helio P60 chipset paired with 4GB of RAM and a 4.230 mAh battery. Today, the company has revealed additional information about the screen of this phone.

The Realme 3i will come with a 6.22″ display, which will have a small water-drop type notch on the top. This is the same screen as in the Realme 3 that has a 1520×720-pixel resolution, and the same resolution will, probably, find its place in the 3i. 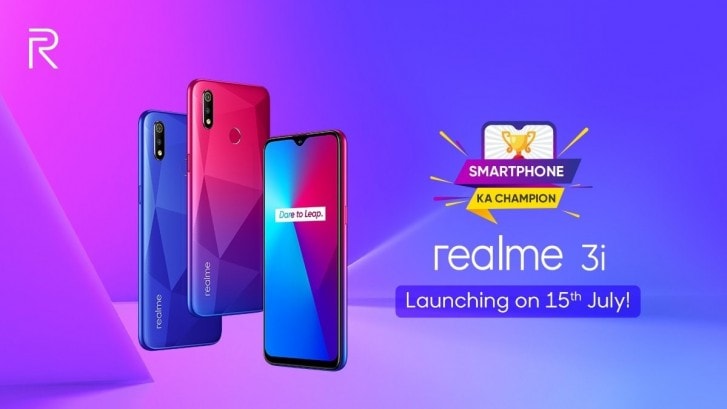 Other things the 3i will share with the 3 are the Helio P60 SoC and a 4,230 mAh battery. It also looks similar to the Realme 3 with a difference that it has a back with a diamond-cut pattern.

The unveiling is just around the corner, so it remains to be seen what else Realme reveals about this smartphone before it goes official on Monday. 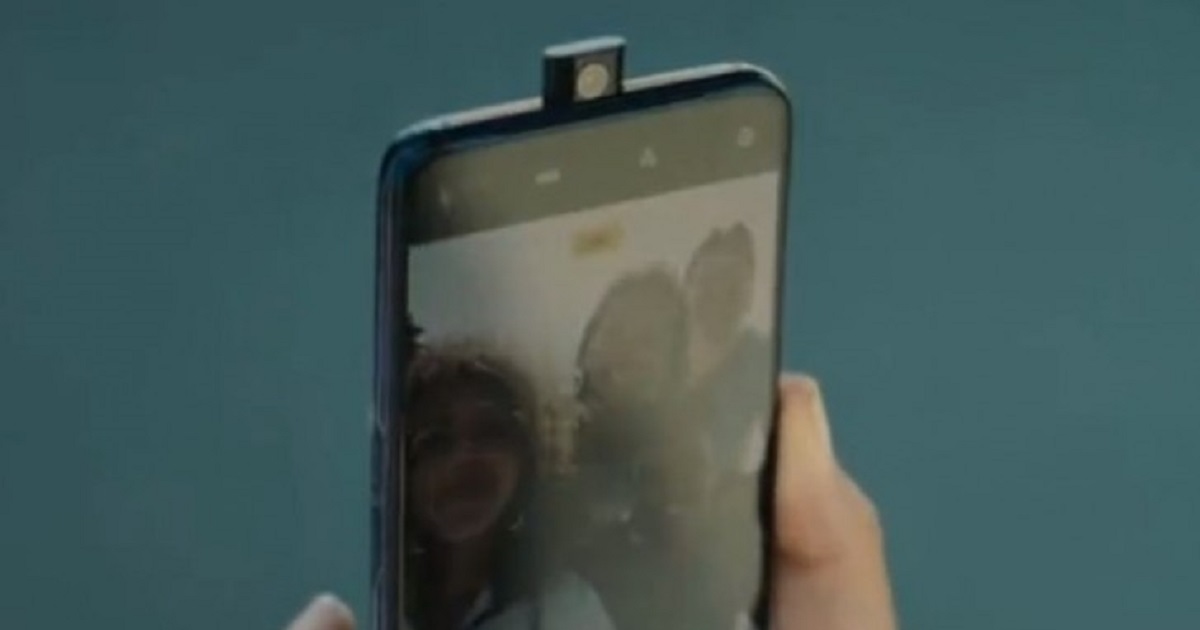 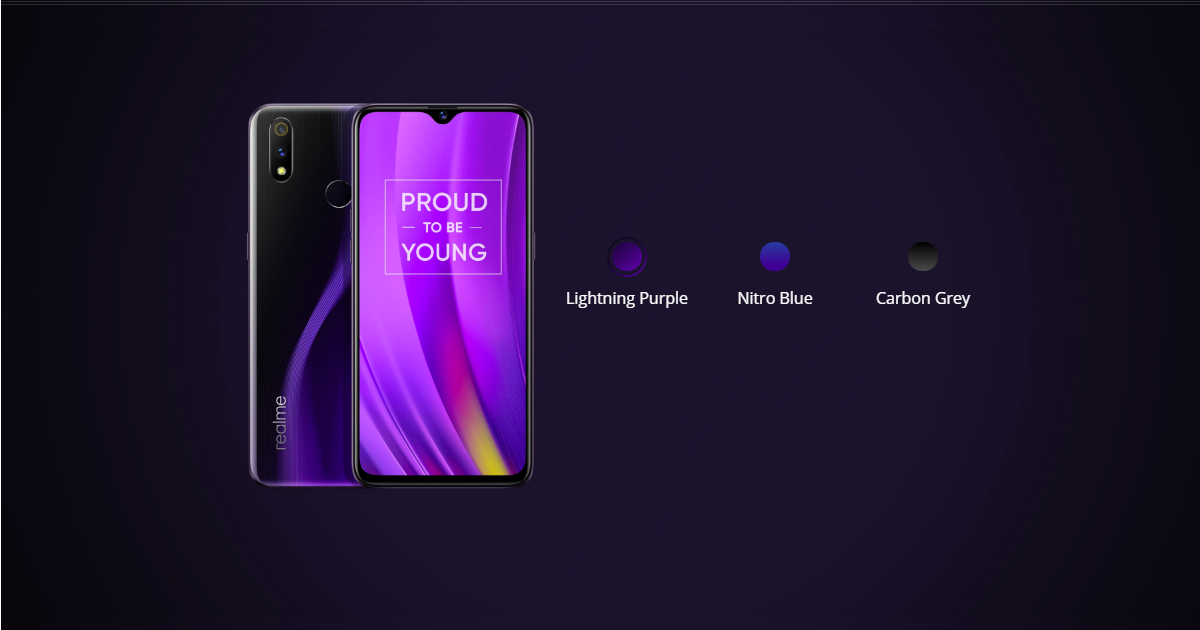 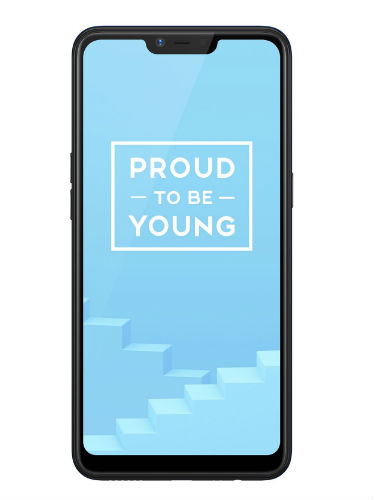 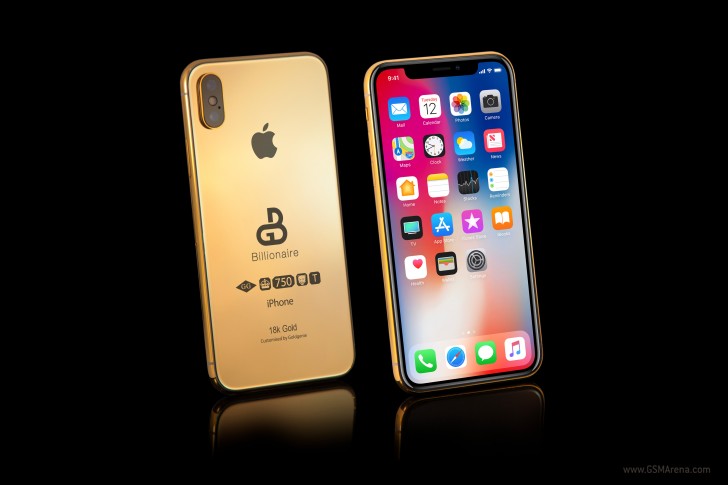