Honor 10i with 6GB of RAM visits TENAA 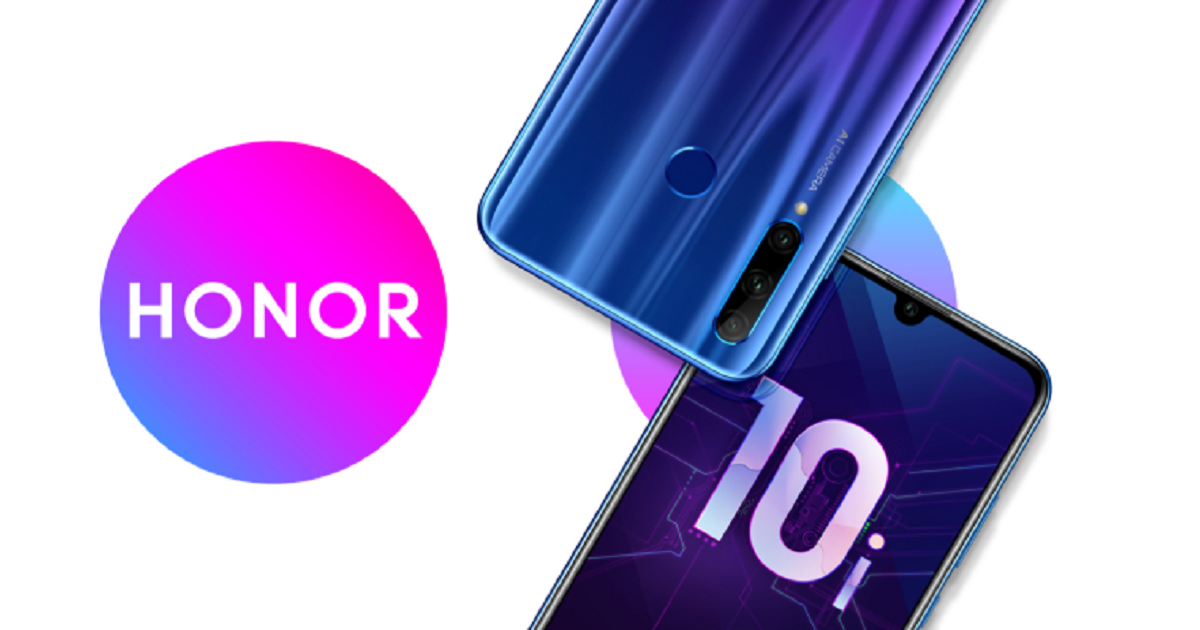 Honor 10i went live in Russia last month. When it appeared on the market it came with very similar specs to the Honor 10 Lite. However, it was clearly a completely different phone with a triple camera setup, 4GB of RAM and 128GB of storage. Today, two new phones have appeared on the TENAA listing. Devices with model numbers HRY-TL00T and HRY-AL00Ta have been spotted, and it seems that the Honor 10i that will hit China will come with 6GB of RAM.

Even though the Chinese version will have more memory, other specs remain the same. There will still be the Snapdragon 710 chipset and it will come in three memory configurations: 4/64GB, 4/128GB and 6/128GB. On the front, this phone has a big 6.21″ LCD panel with a waterdrop notch on top which houses a 32MP selfie camera. On the back, there is a triple camera setup with a 24MP f/1.8 main sensor, an 8MP f/2.4 ultra-wide sensor, and a 2MP DoF sensor. 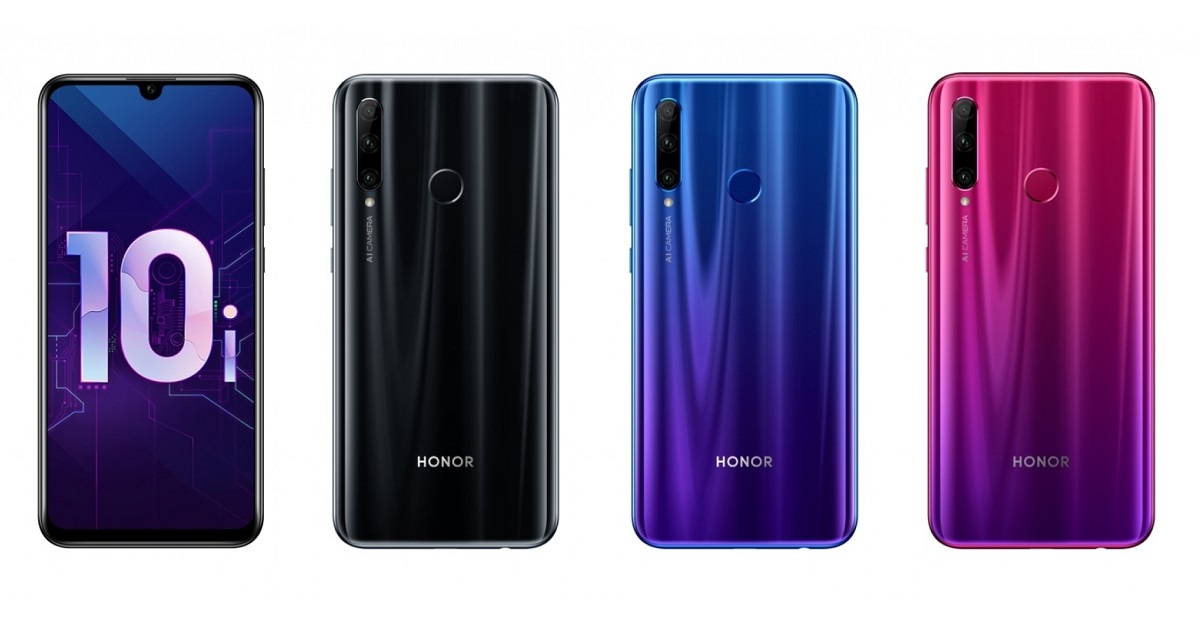 Honor 10i will also come with Android 9.0 Pie out of the box. However, Honor has decided to put the EMUI 9.0 on top of it. In Russia, the phone costs roughly the equivalent of 270€, but it will likely be cheaper in China. On the global market, we expect the phone to cost the same as in Russia. 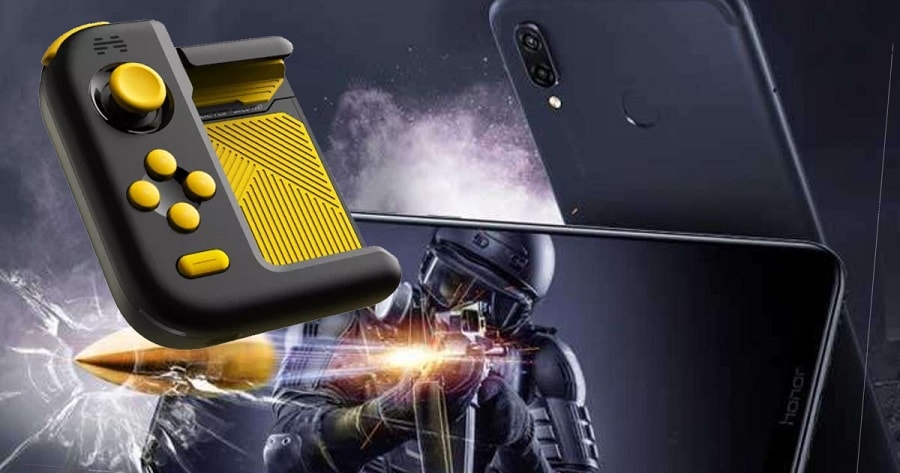 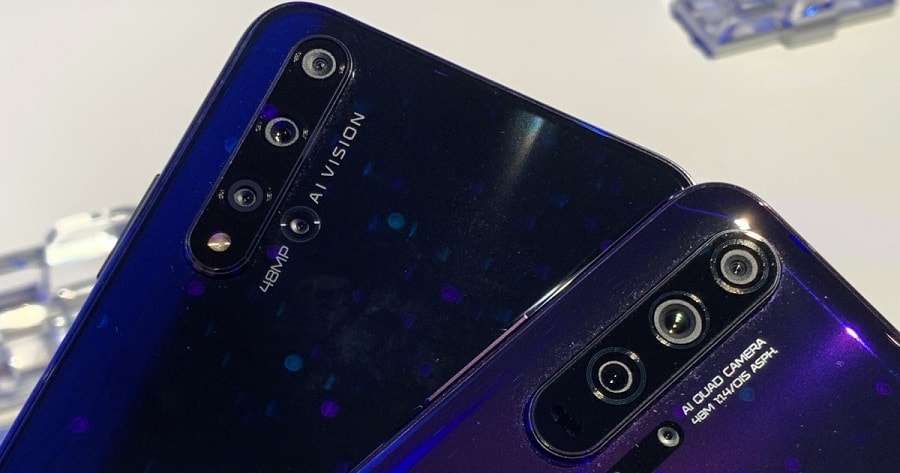 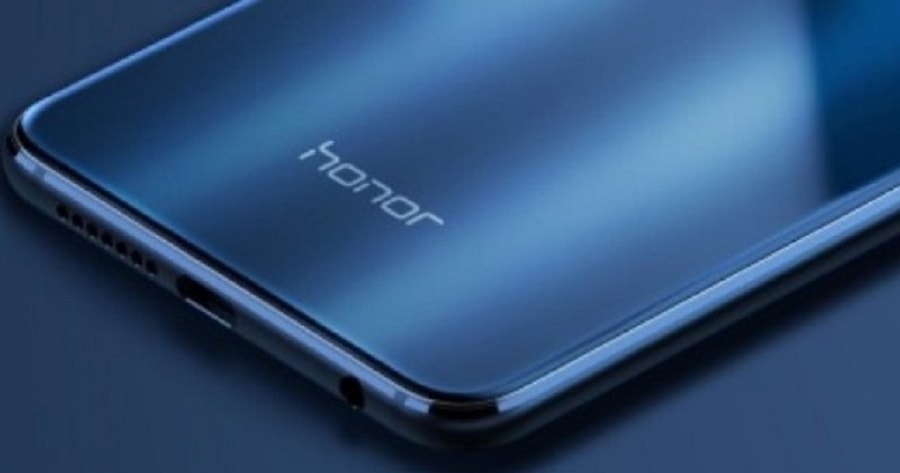 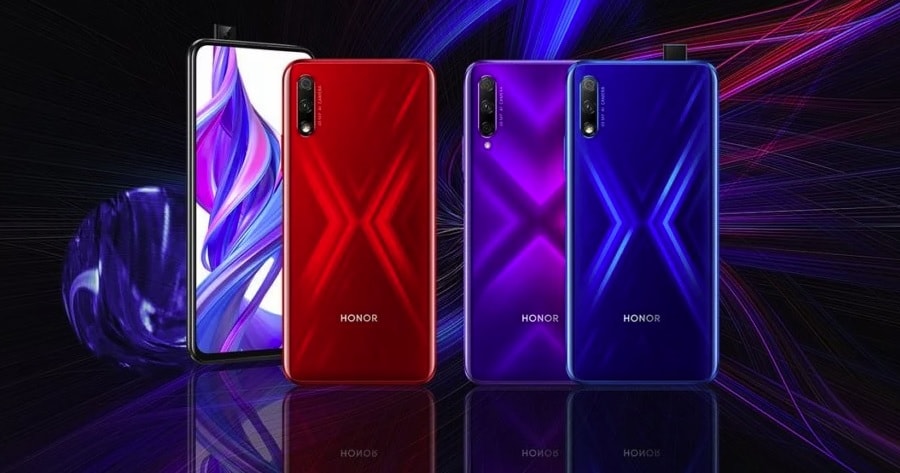 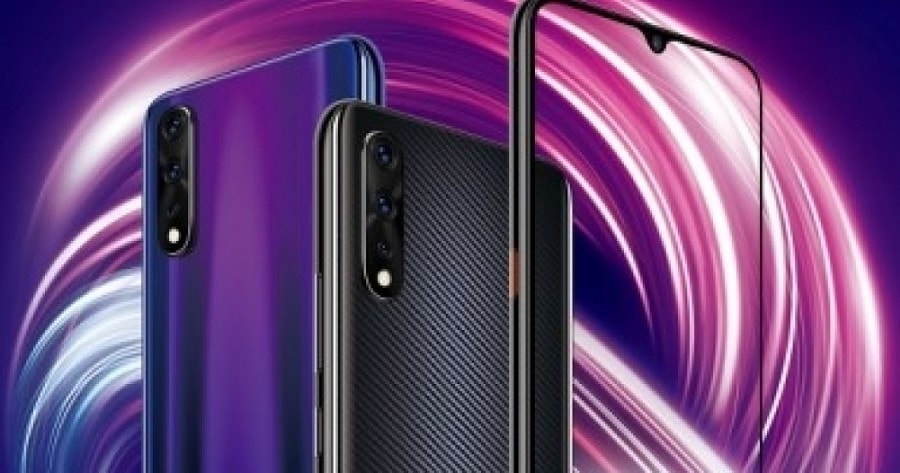