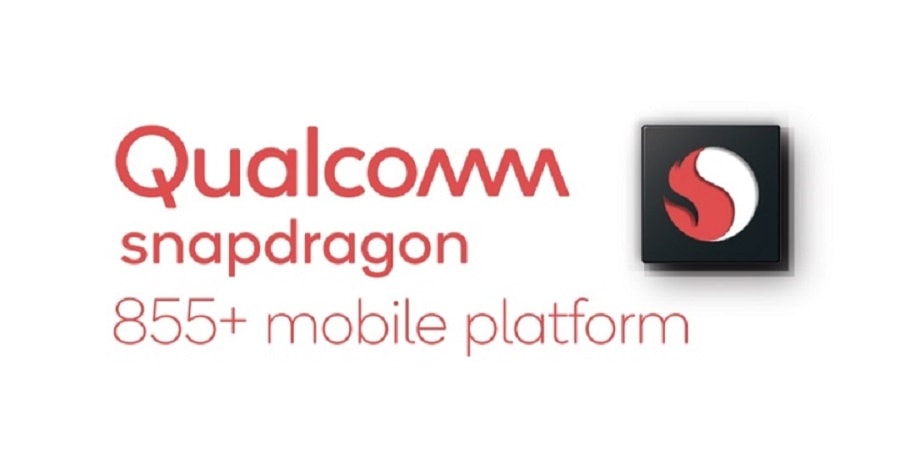 Qualcomm unveiled its new Snapdragon 855 Plus chipset. The new chipset has higher CPU and GPU clock speeds for improved performance. Qualcomm has already done something like this with the enhanced Snapdragon 845 that the Asus ROG Phone used, except that this one will be widely available to smartphone makers. In fact, Qualcomm expects to see the first phones with the 855 Plus by the end of the year.

The big improvement here is the GPU – the Adreno 640 has higher clock speeds and delivers 15% better performance. Meanwhile, the fast Kryo 485 CPU core was boosted to 2.96GHz (up from 2.84GHz, about a 4% overclock). We don’t know whether the second cluster of three Kryo 485 cores got a boost as well.

That’s it for the upgrades over the non-Plus model. The Snapdragon 855 Plus chipset still comes with the X24 LTE modem and can optionally be connected to an external X50 modem for 5G support. There’s no change in RAM or storage support.

Qualcomm has oriented this chipset towards gaming and AR/VR applications, so expect the next generation of gaming phones. We can also expect some upcoming flagships to adopt it too, so they can claim an upgrade over their H1 counterparts. 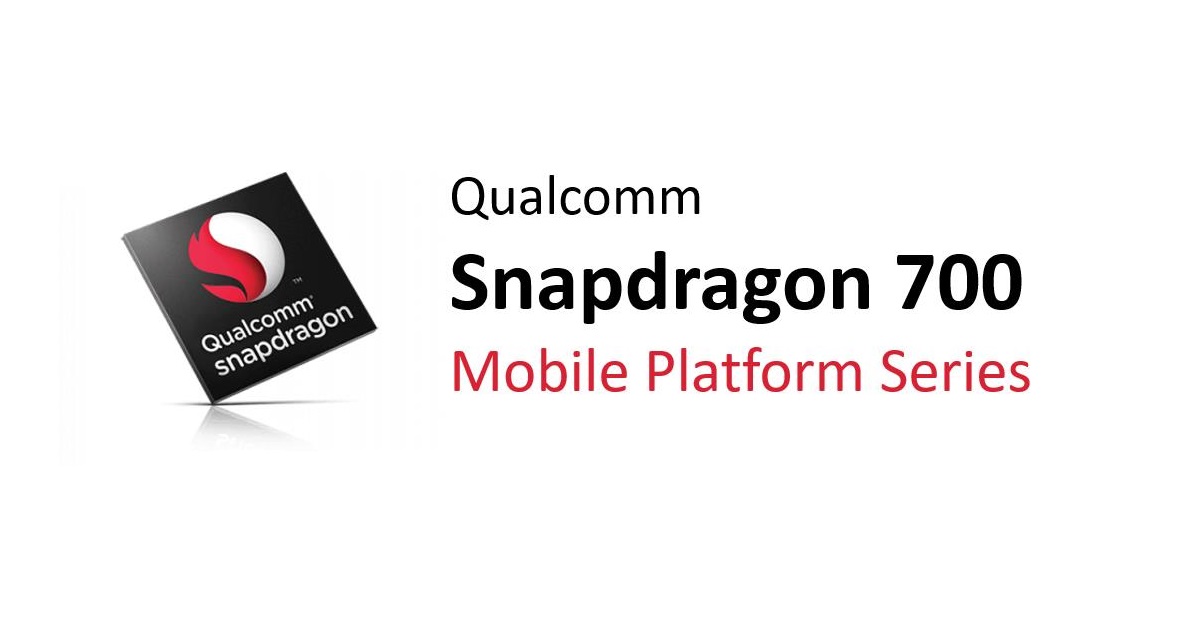 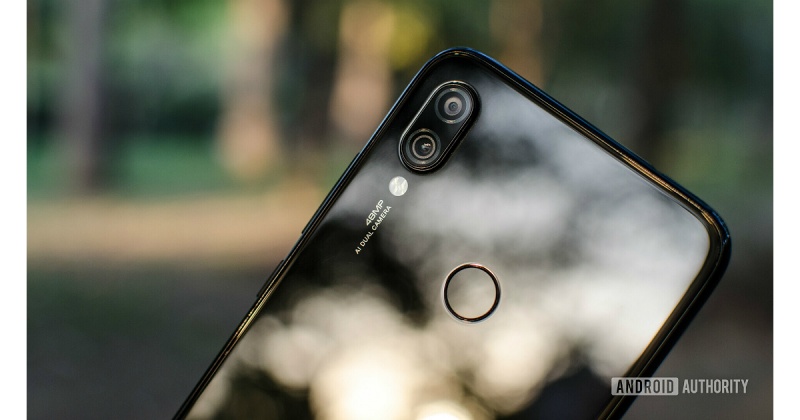