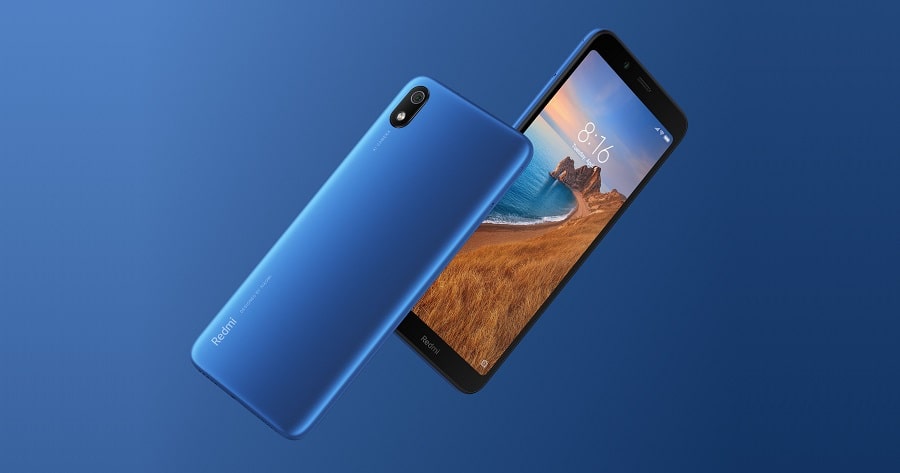 Xiaomi’s budget device, the Redmi 7A, just received a firmware update. With the new update, the phone got several improvements in the camera department, such as portrait mode and AI scene detection. Version 10.2.7.0 of MIUI also comes with the July security patch.

The portrait mode works on both its cameras, the 5MP selfie sensor, and the main 12MP Sony IMX486 sensor. The AI scene detection can distinguish between 33 categories separated into 5 profiles. These include Environment, Scene, Plants, Lifestyle as well as six India specific modes. The update doesn’t exclusively bring camera improvements, but some stability fixes as well.

The update is coming in batches, but if you’re excited to try the new features, you can flash the new firmware on your Redmi 7A directly from the MIUI Community forum in the source link below. 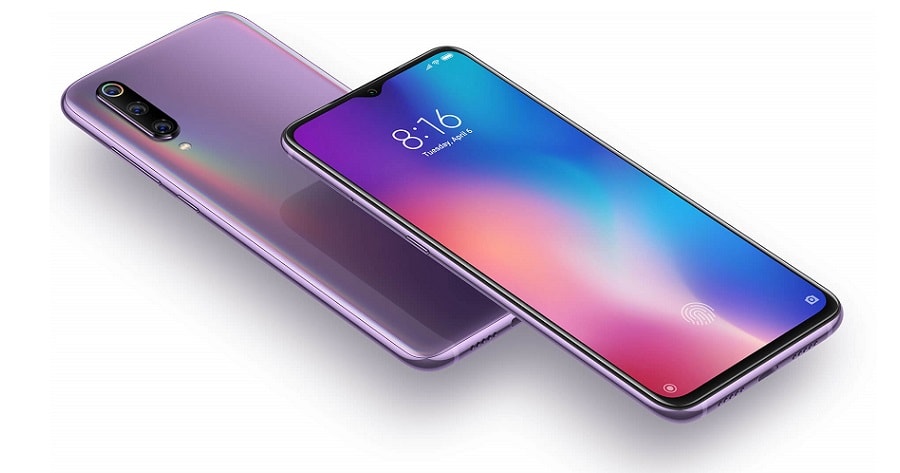 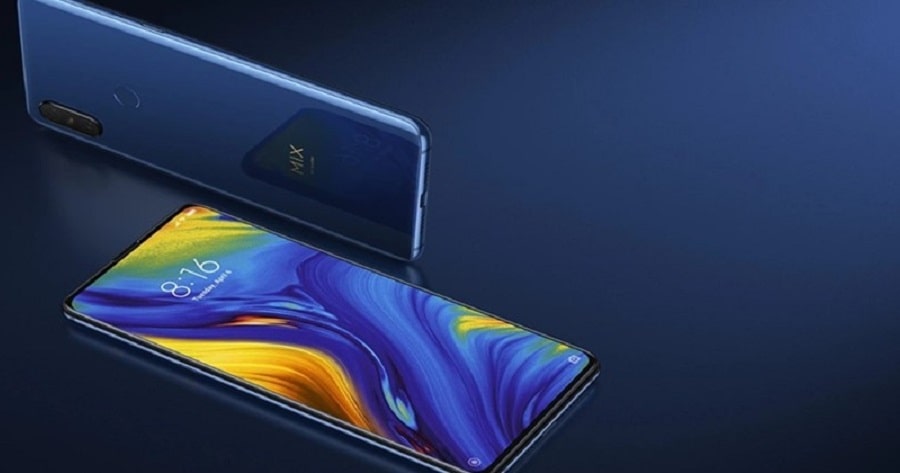 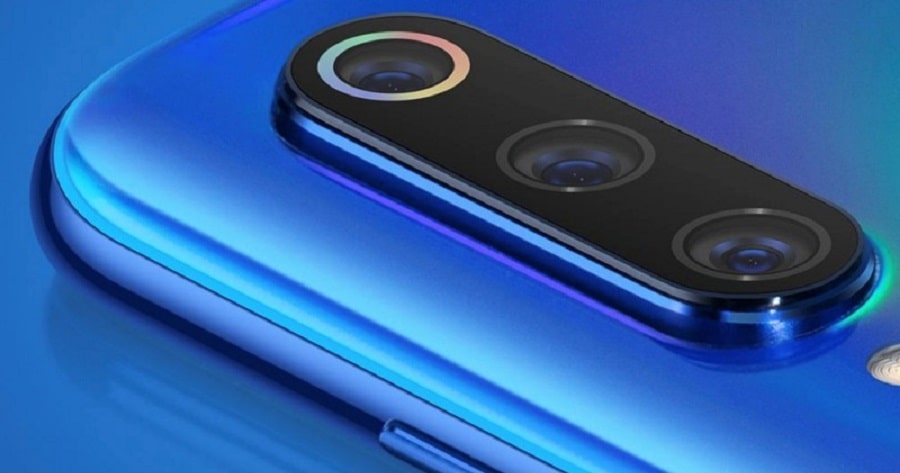