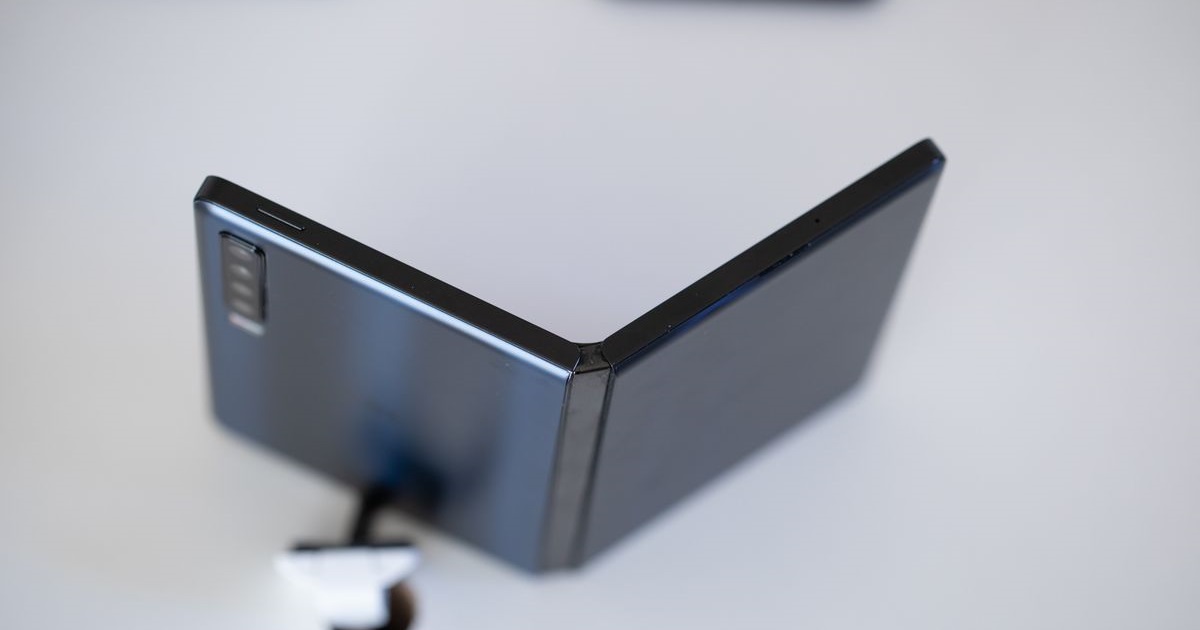 TCL promised back in February to introduce phones with foldable displays and is already making the first crucial step. The company purchased LTPS equipment from Japan and South Korea for its plant in Wuhan, China, where it is expected to start producing AMOLED panels by Q4 2019 through its display division called Huaxing Optoelectronics.

The TCL management said it is confident in Huaxing reaching double-digit growth both in annual sales and profit. The LTPS-LCD production for Q1 2019 reached $27.2 million, ranking third in the world among companies with a single plant. The company also said it has reached an agreement with “some top-class phone manufacturers”. 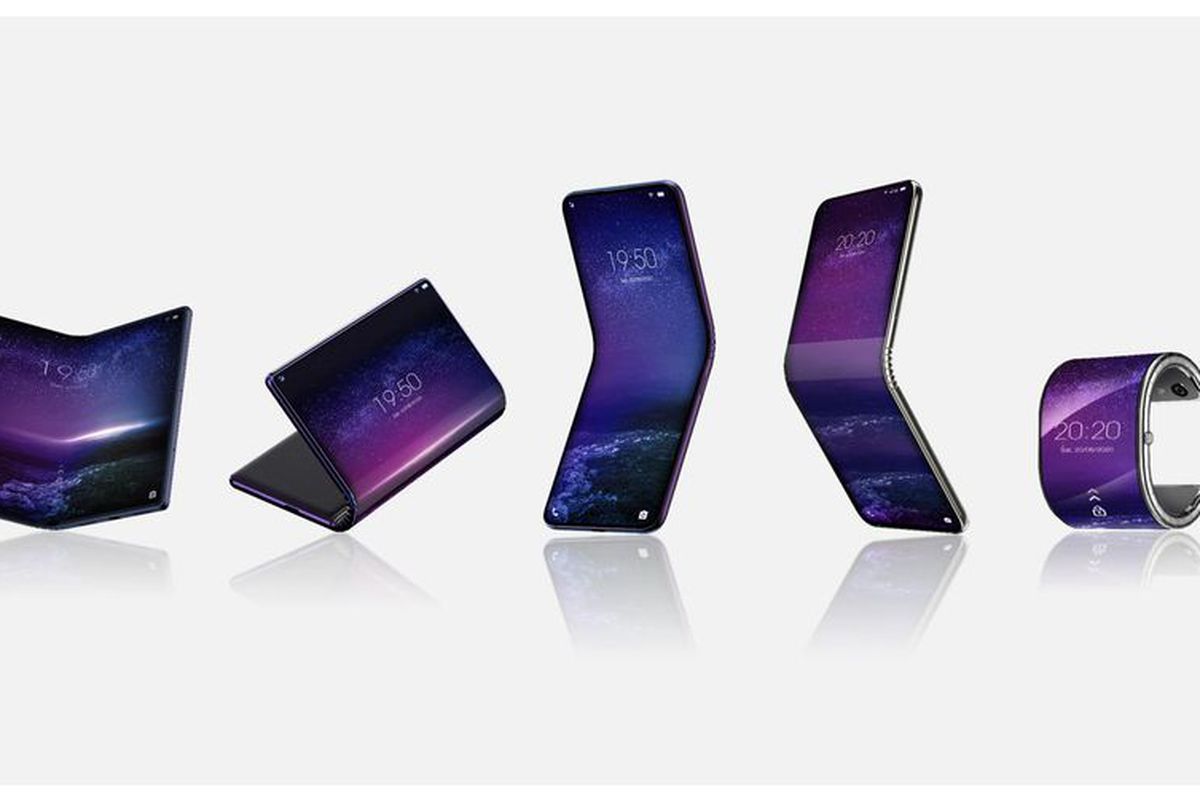 TCL Group is aiming to shake up not only the smartphone business but the smart TV as well. Reports about an incoming Huawei Smart TV earlier have been backed by industry insiders, claiming precisely Huaxing will manufacture the 65” panels, while the 55” model would be handled by BOE, another Chinese display manufacturer that is already working with Huawei on the production of Mate 20 Pro screens. 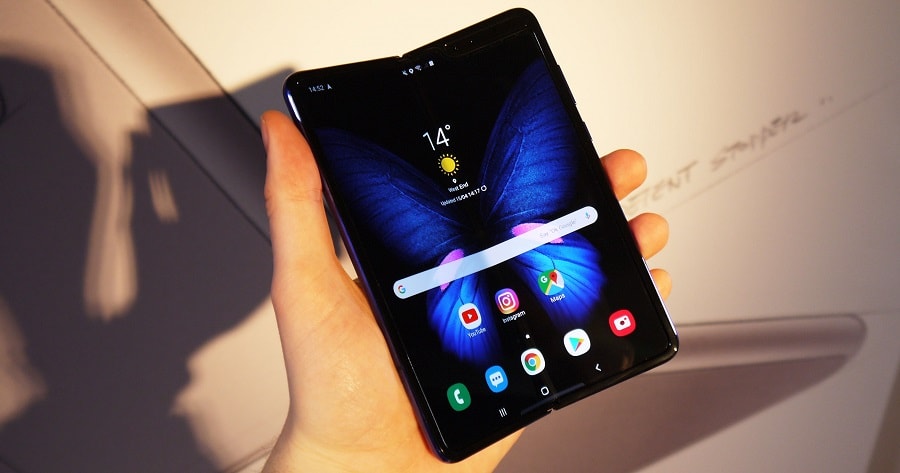 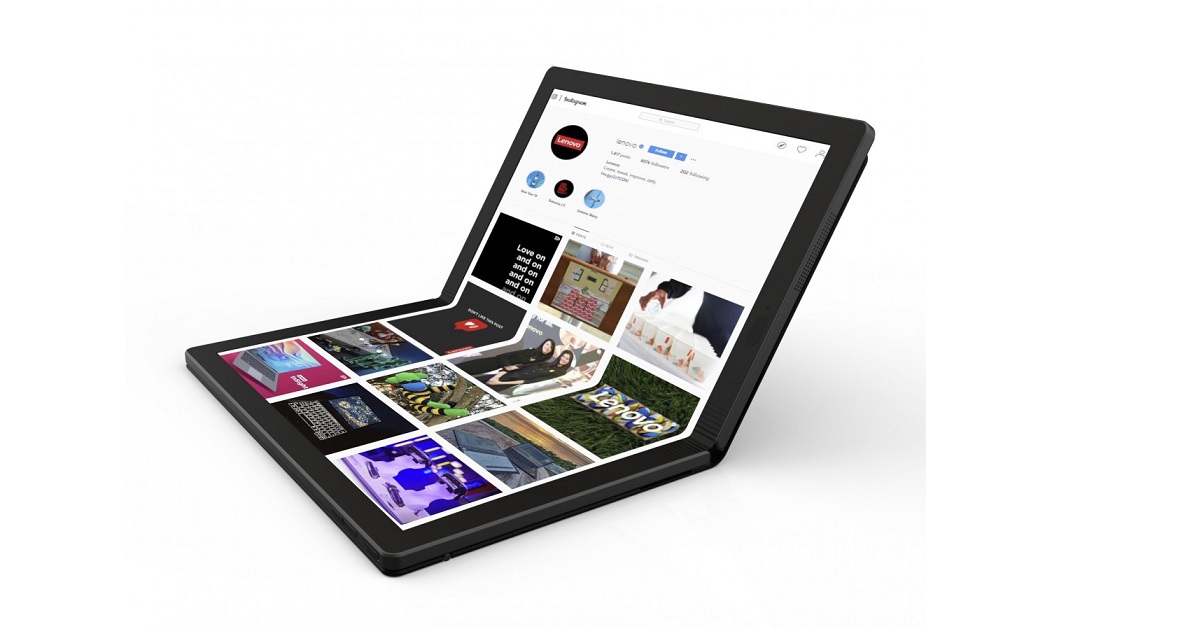 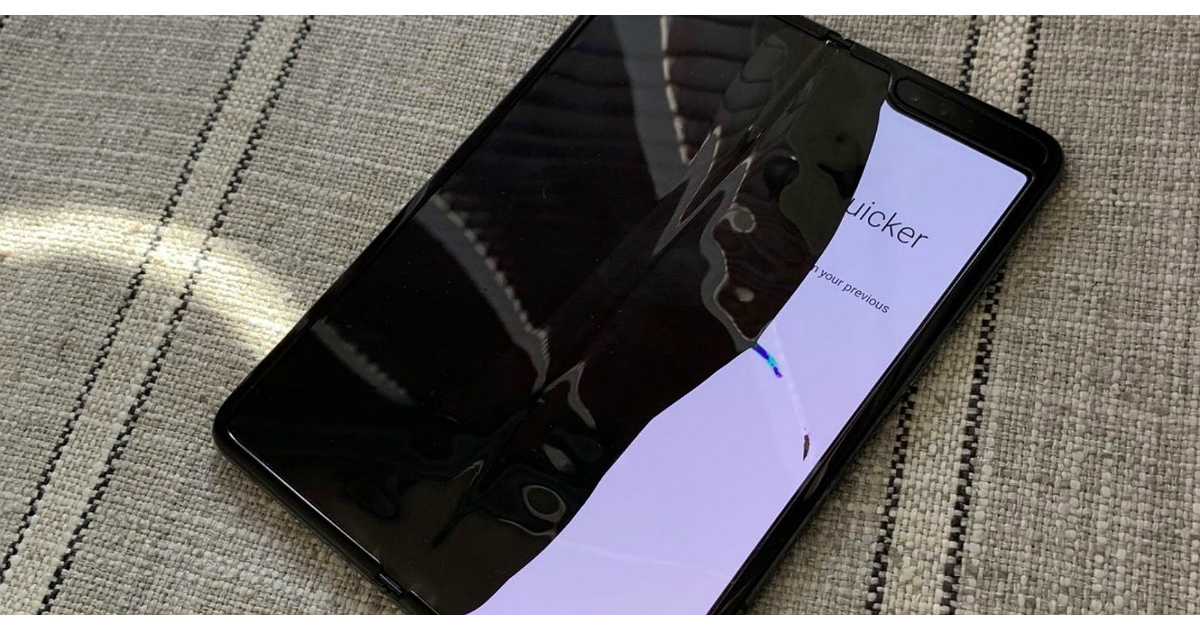