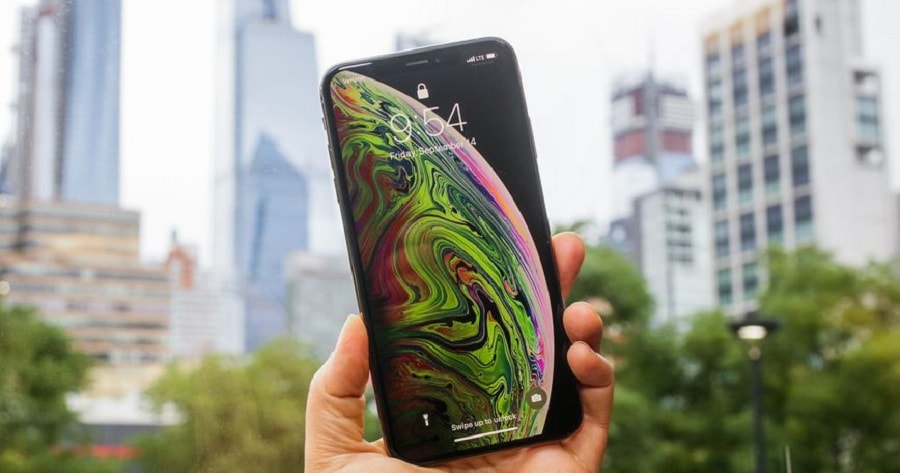 Some estimates seem to point out that Apple is going to increase the production of iPhones to take advantage of US-Huawei trade ban. However, the increase in production won’t be that big at all.

Initial estimates show around 39 million shipments and the new plan is to produce 40 million units. This is happening because Apple is seeing increased demands in some markets. About 30 million devices are iPhone XS, XS Max and XR with the rest of the 10 million spread across iPhone 7 and iPhone 8. 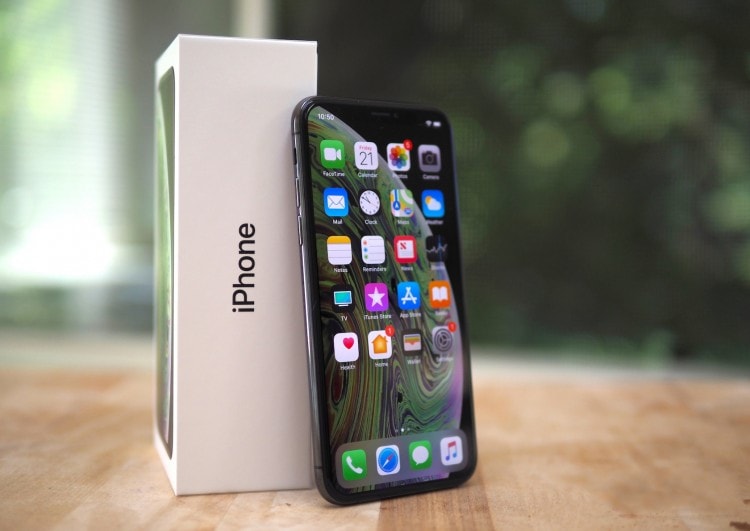 But despite Huawei’s ban, analysts warn that the company faces big risks in medium-term because of the political instability. Tariffs on some of the hardware manufactured in China may affect iPhone production and sales. 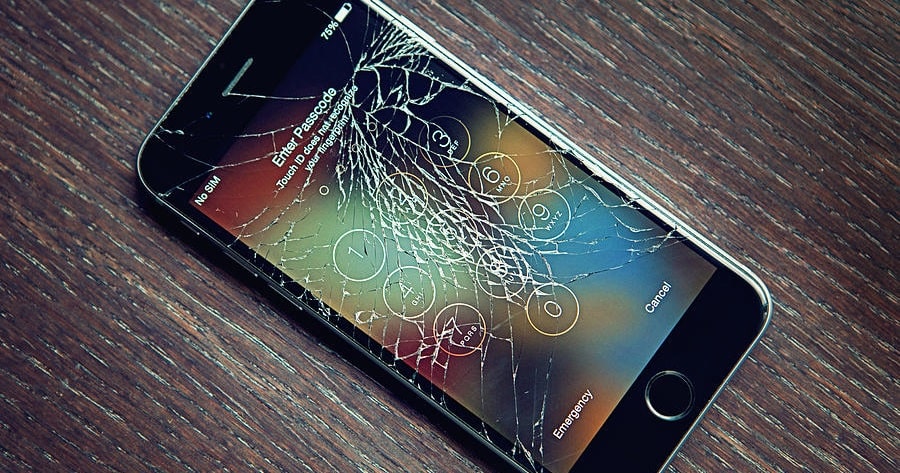 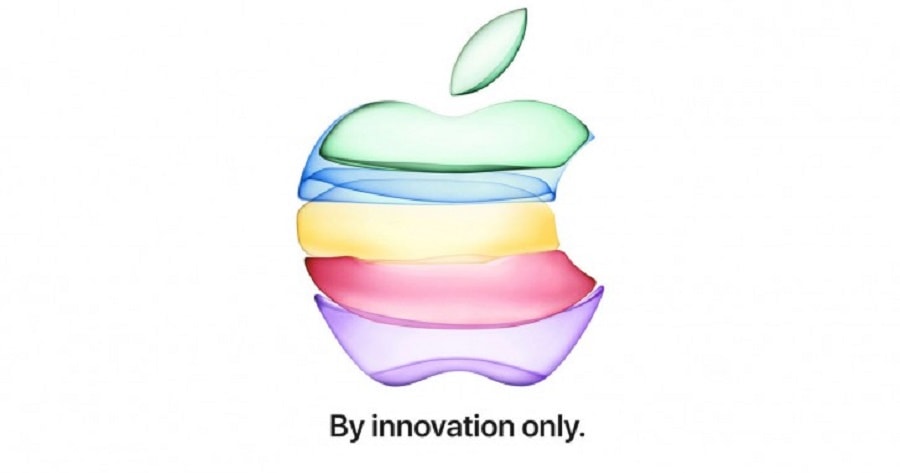 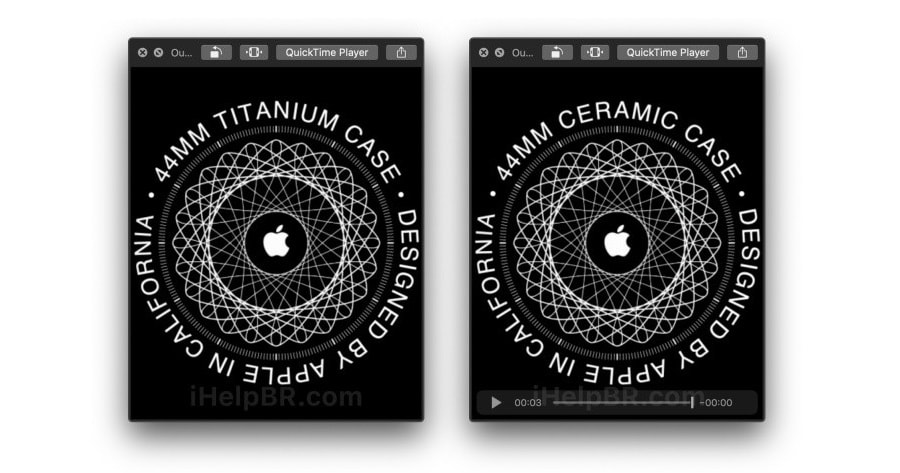