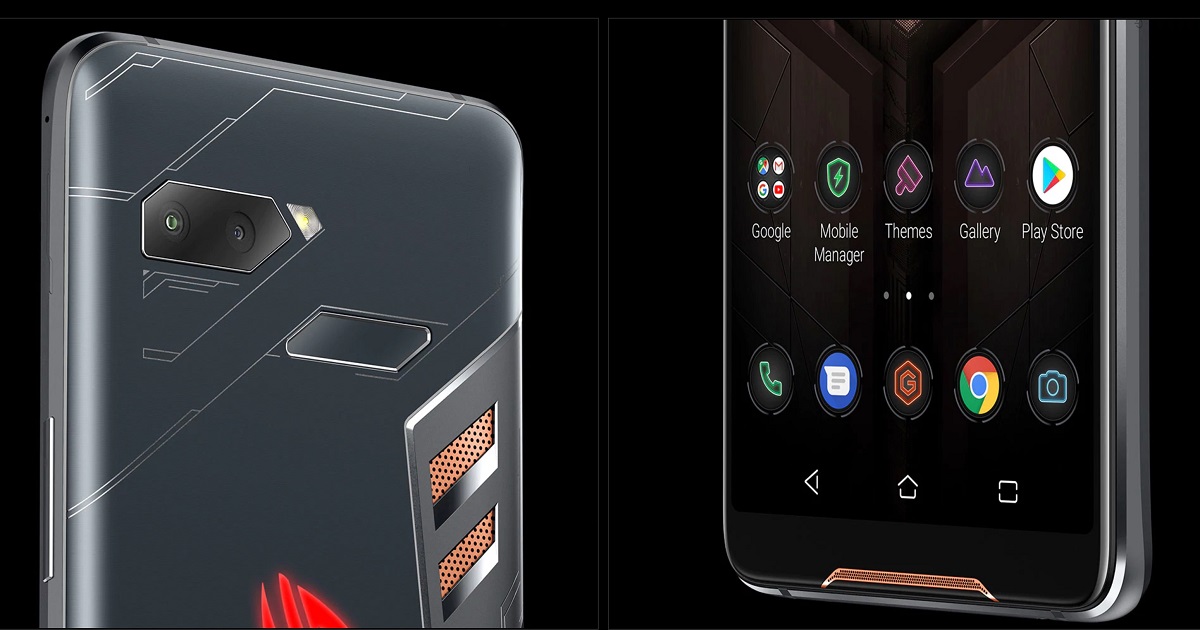 Asus ROG has revealed on Weibo that it will be working with Tencent for the upcoming Asus ROG smartphone. Tencent’s gaming division is a video game publishing giant from China. The Chinese gaming powerhouse will help optimize the gaming experience on the next-generation ROG phone, expected to launch in China sometime in July.

We expect something along the lines of a gaming suite of tools and an “optimizer”, catered to Android gamers by Tencent and married with the Asus ROG Phone 2.

Another Weibo post mentions the phone will be launched sometime in July for the Chinese market.

Surely, more leaks will be coming in on the upcoming ROG gaming phone. Other rumors suggest the phone will have a 120Hz display – the first-gen ROG Phone had a 90Hz display. We also expect to see an updated Snapdragon 855 CPU and possibly even more RAM. 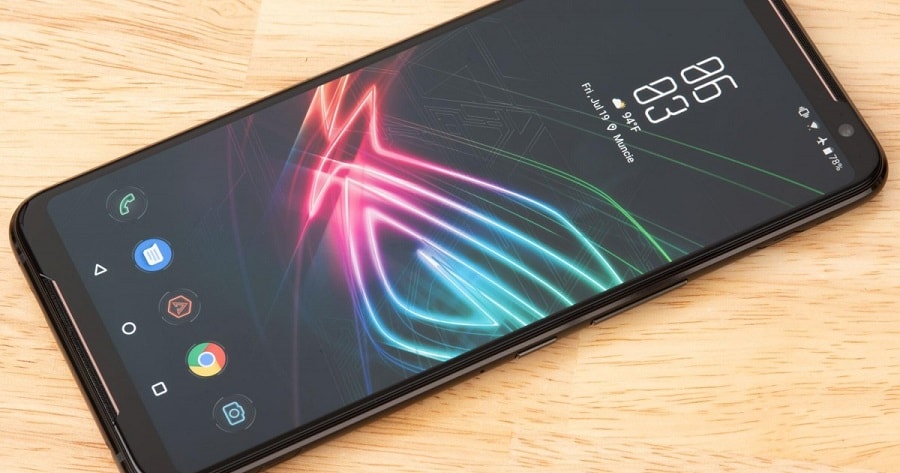 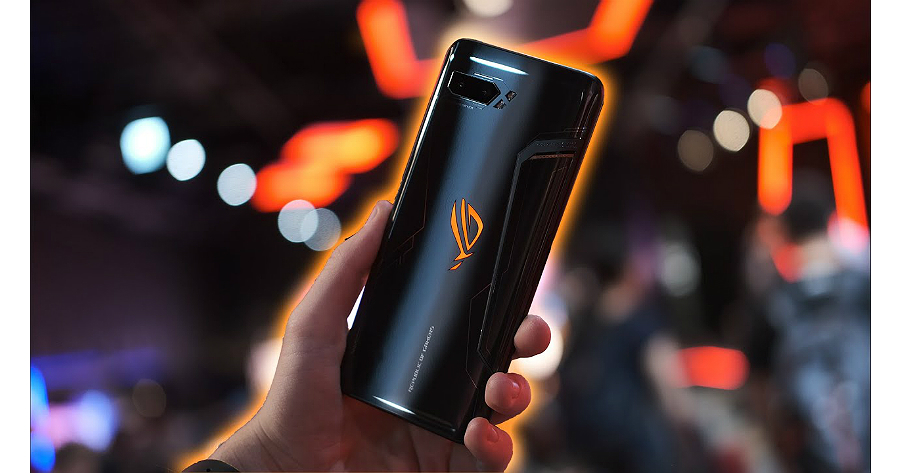 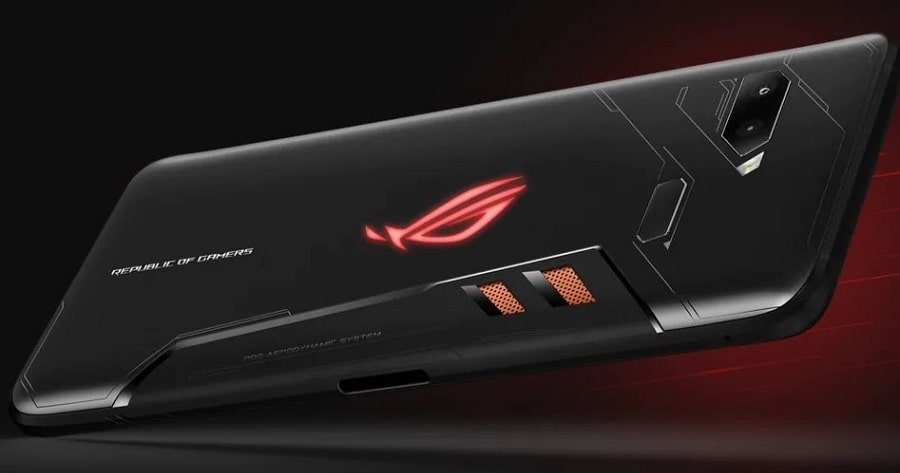 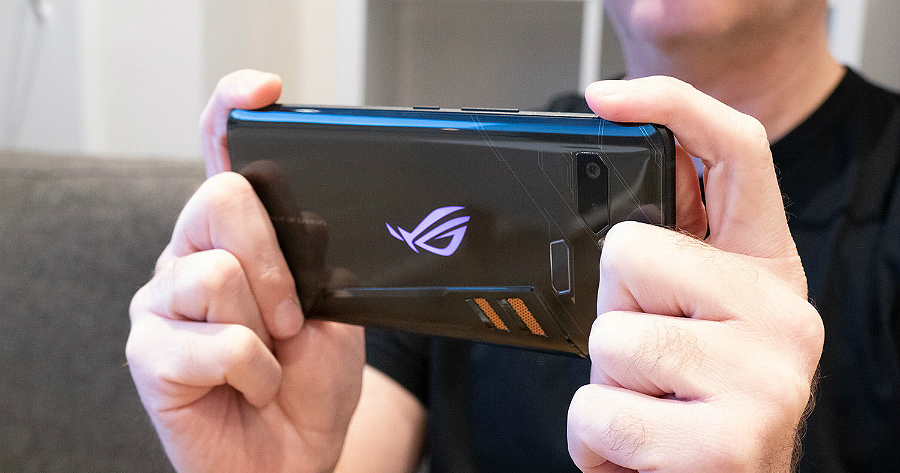